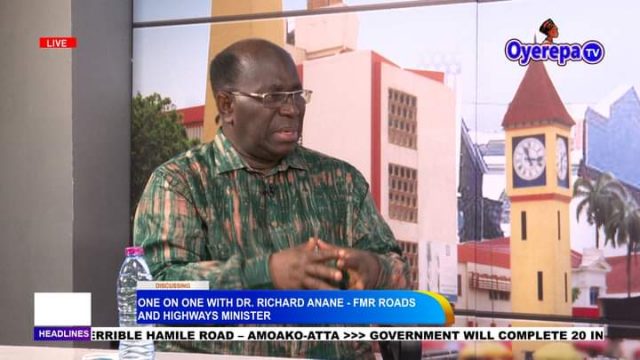 Former minister of Roads and Transport in the erstwhile Kufour administration; Dr. Richard Winfred Anane has expressed worry over the country’s inability to have its national carrier back in operation

The Ghana International Airline ceased operations in 2004. Ghana airways was run as a personal business; a situation that led to its collapse.

Although Ghana Airways was collapsed under his watch, he is of the view that successive governments should have revived it by now.

Dr. Richard Winfred Anane made this disclosure in an exclusive interview with Bismark Brown, the Host of Oyerepa Tv Breakfast time, on Oyerepa TV.

Ghana needed 77 million dollars then to keep the Airline afloat. It however had to fold up because Ghana was joining the HIPC initiative.

What informed his decision to collapse the National carrier was a result of poor management on the part of the authorities and the huge debts he inherited during his tenure.

According to him, the country was spending huge sums on money in running the national carrier without recouping any profit on it, hence his decision to fold it up.

Almost 17 years on, he thinks the country should have done more to keep Ghana Airways afloat.

He wants the nation to revert her attention to the issue of a national airline and work towards having one. 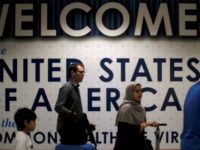