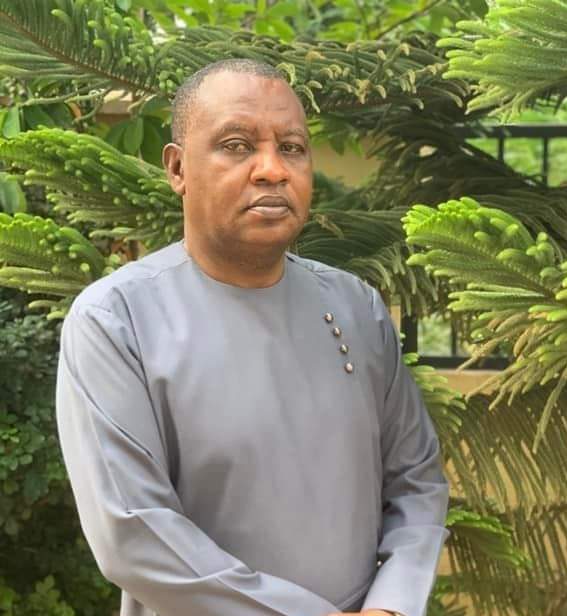 A former Member of Parliament and Deputy Minister of Education under the John-Mahama led NDC government has called on members and sympathisers of the party to rise and fight for John Mahama as he laces his boots to contest for Ghana’s Presidency again.

Mr. Alex Kyeremeh’s call comes in the wake of the rise of Kojo Bonsu; a former Mahama appointee to contest John Mahama in the party’s presidential Primaries.

Kojo Bonsu says John Mahama has done nothing to shirk the brand of “incompetence” placed on him and insists he is the fresh face to lead the party to victory in the next General Elections.

Many in the NDC believe John Mahama is the best candidate that can help the NDC win the elections and there seem to be a general consensus for him to sail through the primaries unopposed. Kojo Bonsu, a former appointee for John Mahama, many believe will not do the party any good since he was part of the party and his actions contributed to the party’s defeat in 2016.

Alex Kyeremeh, in a statement said Mr. Bonsu’s attack on the former President is unnecessary and unprovoked and called on lovers of the party to rise up and fight for John Mahama as “His Excellency John Mahama may not respond to him”.

Mr. Kyeremeh suspects that the former KMA boss is serving as a tool for the NPP to destroy the NDC’s gains towards winning election 2024. “One major strategy for our opponents NPP is to destroy JM by engaging our own Party people to come out openly to disgrace JM. The sad aspect is if that person is his own Former appointees whose actions or inactions contributed to his defeat in2016 general elections” he stated and called on the National Executive of the party to be more proactive in bringing such characters to order “before it gets out of hand”.

He advised Kojo Bonsu to come out and render an apology to John Mahama or face the wrath of the party and individuals like him. “Some  of us are prepared to go all out to defend JM” he said. 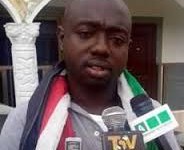