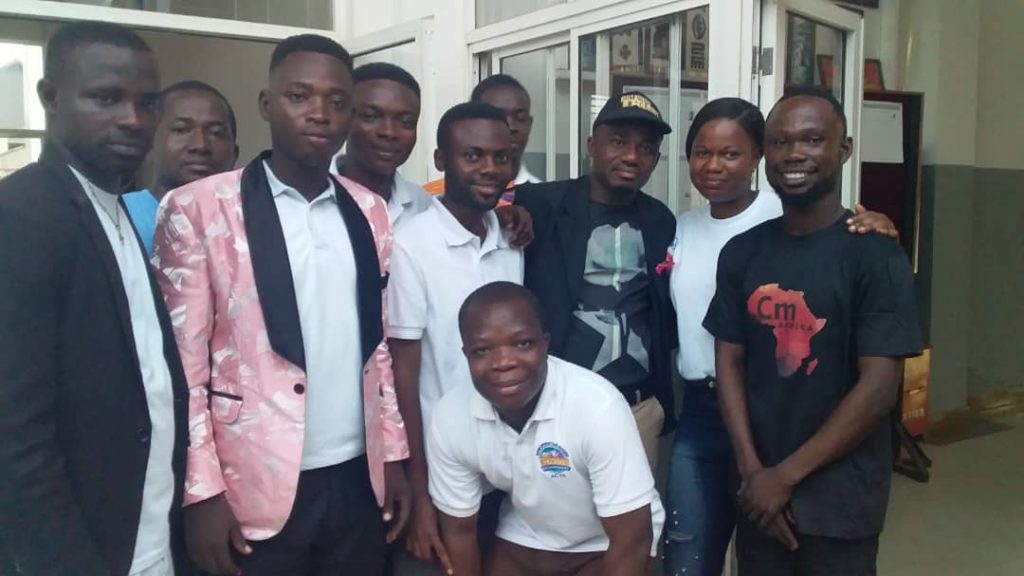 Asokwa Concerned Youth Association (ACYA), a vociferous youth group in the Asokwa Municipality have reiterated their committed to supporting leaders in the community to develop same.

Speaking to the Ghanaian Observer Newspaper at the sidelines of the group’s first general meeting last Sunday, Edward Abu Donkor, President of the ACYA noted the group’s desire to offer support to every course aimed at developing the recently created municipality.

The group President parried off claims that the group was formed to champion the cause of some individuals within the New Patriotic Party (NPP).

He insisted that the group was only concerned about the development of the Asokwa community, adding that it is devoted to ensuring authorities find avenues to give the youth jobs as well as opportunities to higher education so they can serve well when they take the mantle of leadership in the future.

‘’Our group exists for the welfare of all in the Asokwa community and looking at our make-up you can see clearly that we are only committed to using our talents to support leaders who we have in Asokwa to bring development and progress to all communities in the Municipality’’. 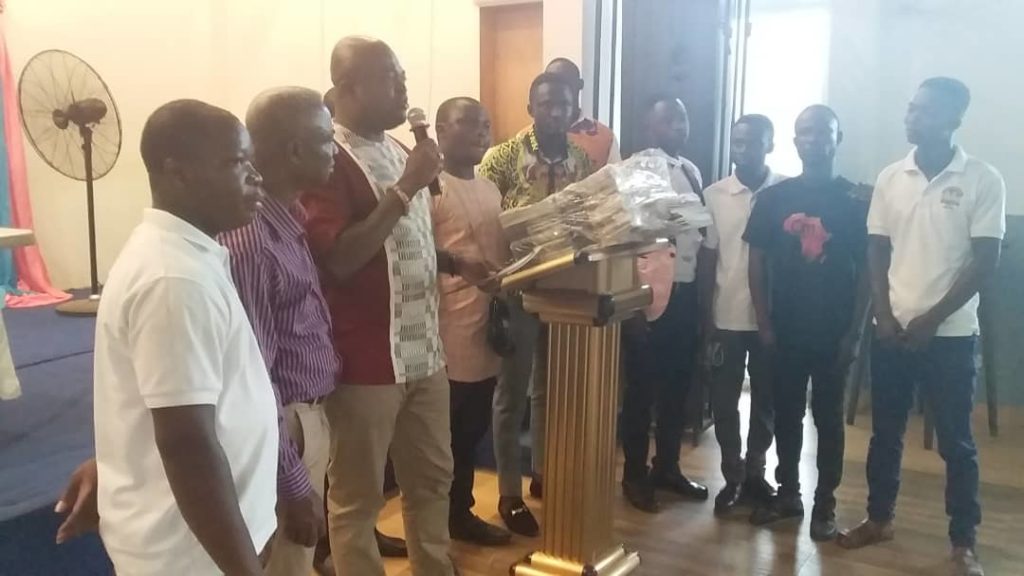 Addressing the gathering later, Nana Yaw Wiredu, Assembly member for Ahensan -Estate and life patron of ACYA commended the group for putting together such a program.

He advised the group executives as well as members to be focused on the mandate they have put on themselves.

Nana Yaw also charged the group to treat people fairly as they work to push authorities to do what is expected of them.

He asked them to continue to identify other youth in the Asokwa municipality so they can help nurture them in the different talents they may possess.

‘’Don’t deviate from your mandate of holding leaders in this community accountable but do so with respect as you also work hard to ensure that your members get jobs to do so as to make them responsible’’, the Assemblyman and patron intimated.

In his succinct remarks, Emmanuel Tweneboah Kodua, General Secretary of Asante Youth Association (AYA) urged executives to be diligent in their operations.

He tasked them to show transparency in the handling of their activities especially with their finances.

Reverend Benjamin Fosu Nkromah, Asokwa Constituency Chairman for the NPP commended the group for the idea of putting leaders on their toes.

He stressed this will help leaders to perform well knowing that there is a group watching their backs to fulfill their specific mandates.

There were book and monetary donations to the group by AYA, The Asokwa NPP as well as many well wishers. 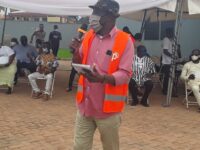 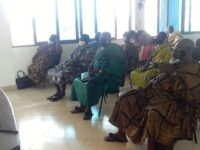 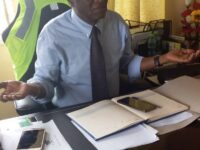 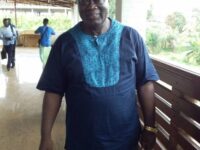 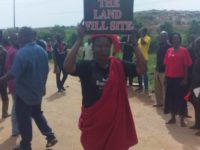 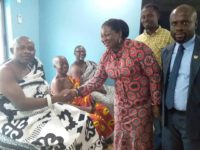