Vodafone Ghana has announced that the fourth season of Vodafone Icons, the country’s popular music talent show will start airing this Saturday, 6th September 2014 at 8pm on 4Syte TV and Viasat 1, and on TV3 and GHOne on Sunday, 7th September at 5pm and 7pm respectively.

The show will start with the audition episodes hosted by Ghanaian actress, Nikki Samonas.

The show is expected to attract huge audience in the country through its audition episodes, live shows, evictions and final show.

The contestants receive professional training from top-notch voice trainers and chorographers through competitive tasks to promote self-confidence and creativity.

Vodafone Ghana, an open letter to the CEO: Vodafone increases charges for an internet service that gets worse. 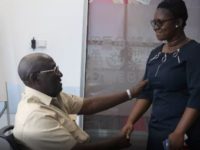 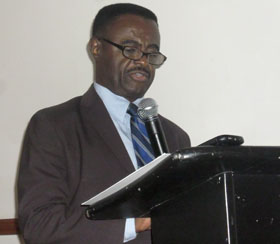 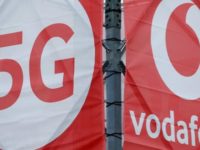