A Communications team member of the Progressive People’s Party (PPP), Charles Owusu, has pleaded with the US authorities investigating the alleged unauthorized landing of an aircraft in Iran not to take punitive action against the nation.

Charles Owusu fears the US may sanction the nation.

“It will be a disastrous thing for Ghana to be sanctioned by the Americans…So, we will plead with them that we know Mahama and his people have erred and they’re disgracing the country in all corners, but the Americans should be lenient with us,” he opined.

Speaking to Peacefmonline.com, he charged the US to disclose the top ranking Ghanaian business delegation that flew in the US registered Bombardier Challenger, N604EP, spotting a small US flag which has been linked to Ibrahim Mahama, brother of President John Dramani Mahama, and his company, Engineers & Planners (E&P).

To him, “it is not any sheer coincidence” that President John Mahama has been involved in this conundrum, but rather he believed “it was a planned thing. They’re involved in a business that Ghanaians do not know now…If you’re a Ghanaian today, everybody should go on his knees that, that word ‘sanction’ will not come from the mouth of the Americans. Otherwise we are doomed.”

Although urging the US authorities to pardon Ghana, he, however, called on them not to renege on their decision to unearth the truth regarding the flight 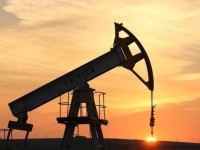 Oil price falls below $28 a barrel as Iran sanctions lifted 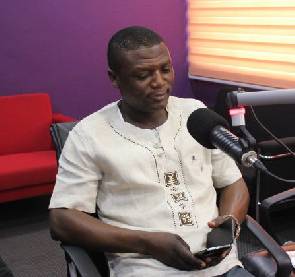