Residents of Medoma near Kumasi were on Saturday thrown into a state of melancholy when two siblings died through suffocation in a locked car.

The deceased were identified as Akua Dufie, five years old and Yaa Nyantakyiwaa, who is just two years old.

The duo were said to be playing together when they entered a Ford vehicle parked in their house and got locked up in it.

Dufie and Nyantakyi­waa then tried in vain to get out of the car and later died due to excessive heat in the locked car.

Their bodies have been deposited at the Ankaase Government Hospital as police investigate the disturbing matter which is now the talk of town.

Alex Amoah, father of the two deceased kids, said the two kids were playing together when nobody was in the house on Saturday afternoon.

They then entered the Ford vehicle, which had been parked in the house for almost six months, and got locked in it around 12 noon.

Speaking on Hello FM, Mr Amoah, who sounded morose, said the kids could not be located when they returned to the house in the afternoon.

According to him, the entire neighbourhood was combed in an attempt to find the two missing young sisters, but they could not be found.

He said around 4pm, the pregnant mother of the kids opened the Ford vehi­cle and saw the two young girls lying motionless in it.

The kids were then rushed to hospital but were declared dead on arrival, and the case was reported to the police for investiga­tion. 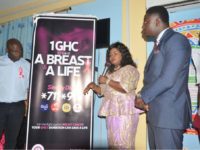 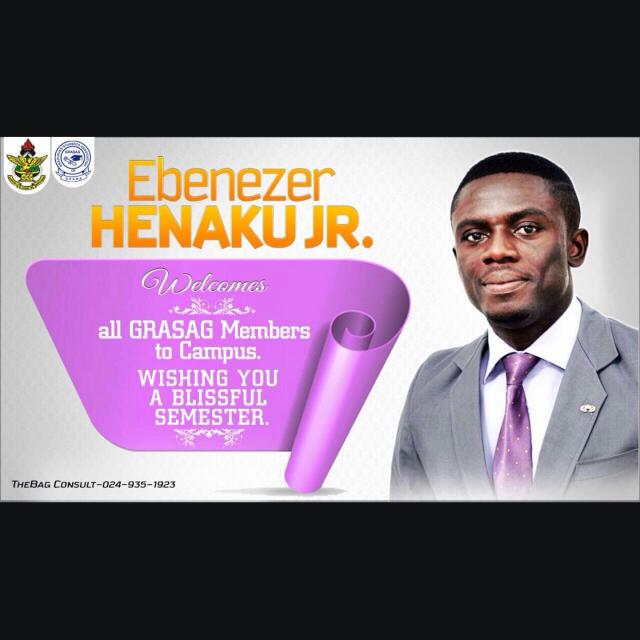