Two people were shot dead while two others were injured in a conflict that hit Pathlemie,a suburb of Bawku in the Upper East region on Thursday.

Narrating the incident to Citi News, the Divisional Police Commander of Bawku, Chief Superintendent Tefutor Kaletsi said at around 8pm, two people went to the town, entered the house of one Alhassan Salifu and shot at a group of people who were sitting in front of the house.

He said the landlord, Alhassan and his wife Yawa Alhassan sustained gunshots wounds while the other victims died on the spot after being shot by the gang.

He confirmed that the issue was not linked to the protracted conflict in Bawku, adding that no one had been arrested so far.

Mr. Alhassan however said investigations are underway to bring the perpetrators of the act to book. 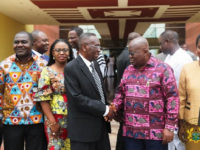 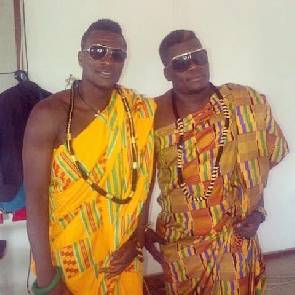 Why Asamoah Gyan let himself down on Kenu’s question 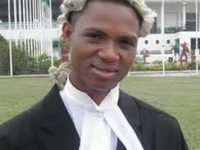