Charles Owusu speaking on Adom FM’s Morning Show, ‘Dwaso Nsem’ Monday said ‘Commander One’ as Kofi Boakye is called in the region must be transferred for failing to pick up intelligence which would have helped avoid the clashes between Fulani herdsmen and indigenes in Agogo as well as that which occurred between Muslim youth and traditional authorities in Kumasi Tafo.

“These clashes could have been avoided if they (Police) had picked up intelligence and because of what happened in Agogo and Kumasi Tafo where even youth had the guts to destroy valuables and even hit the chief who is over 80 years old, I insist Kofi Boakye must be transferred and the IGP must effect that…,” he said.

Charles Owusu is also calling for the head of the Bureau of National Investigations (BNI) in Ashanti Region and the Tafo Divisional Police Commander for failing to pick up the needed intelligence to avert the clashes.

Less than a week after a combined team of police and military personnel were dispatched to maintain peace at Asante Akyem Agogo, there was also a clash between angry Muslim youth and traditional authorities in Kumasi Tafo.

The clash led to the death of one person and the destruction of properties amounting to millions of Ghana cedis.

A mosque and two churches were also vandalized as a result of the clashes, leading to the imposition of a curfew on the town.

The Chief Imam, Regional Minister and regional members of the National Peace Council have visited the location and appealed for calm.

All these, Charles Owusu added could have been averted if there had been adequate intelligence gathered in the region.

“Policing is not all about arresting armed robbers and parading them in front of the media…these are the major ones and once they have failed, they must be transferred from the region…,” he said.

A Deputy Communications Officer of the National Democratic Congress (NDC), Kwaku Boahen who was on the show however disagreed with Charles Owusu, insisting that the Police Commander has been up to the task and must be maintained. 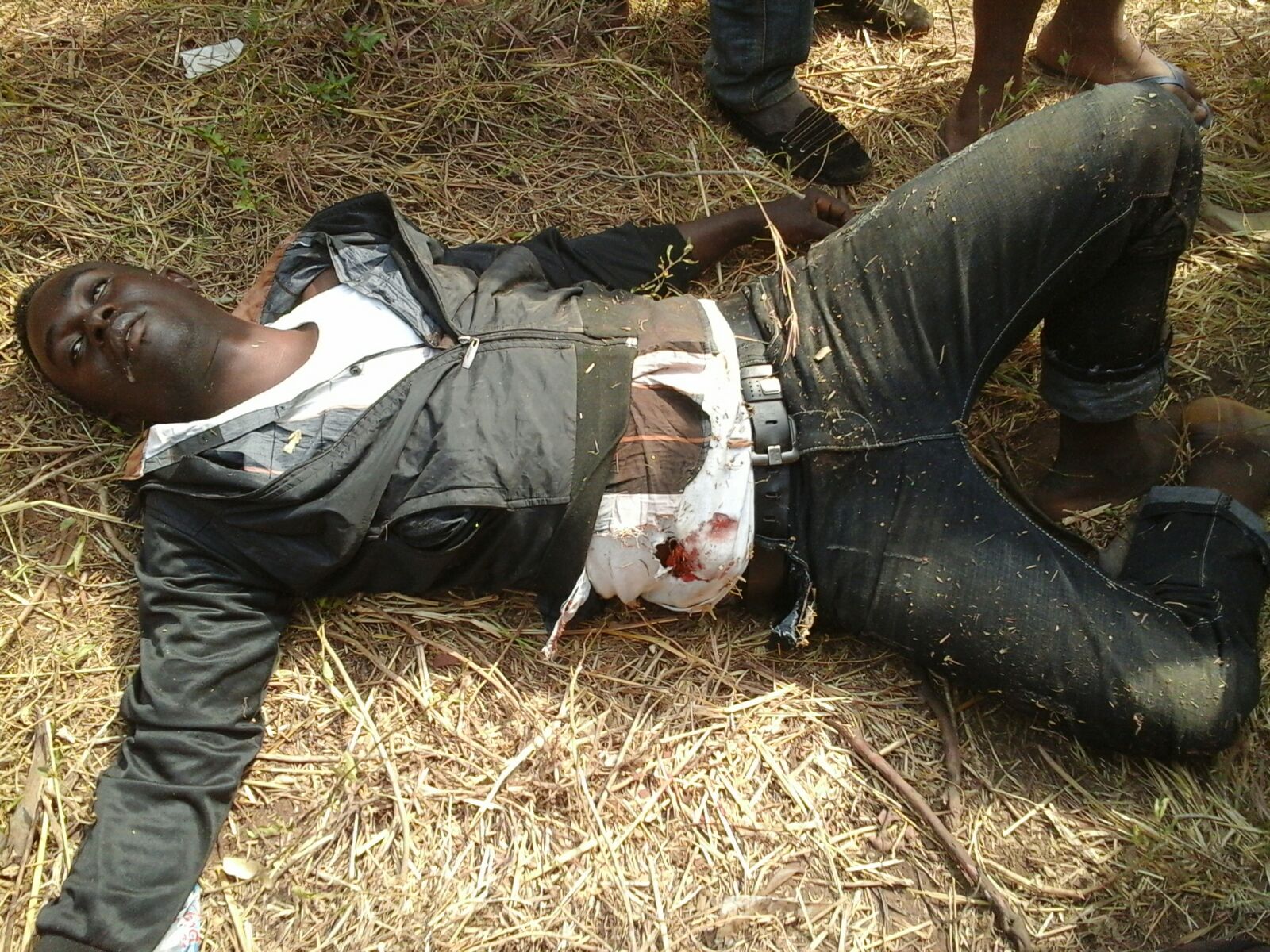 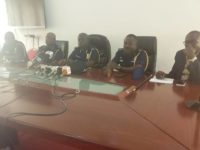