The Tema Oil Refinery (TOR) says it has lost about $280, 000 as a result of the explosion of one of its pipelines on Tuesday. The explosion set fire to nearby structures in and around the Tema Industrial Area claiming one life and injuring three others.

Other properties around Tema Cocoa Processing Factory were also ravaged by the fire.

The Head of Public Relations at TOR, Aba Lokko in an interview with Citi News said: “…I can’t quantify the time we had to spend going up and down, but the exact quantity of naphtha [primarily used as a feedstock for producing gasoline] we have lost is in the region of about $280,000.”

She further stated that “a metric ton of naphtha is 900 US dollars and if we’ve lost about 300 metric tons then [we are losing that much].”

She revealed that the damaged to the pipeline will affect the export of the product [naphtha] and revenue that would have accrued.
Although some have expressed concerns that the explosion will affect the supply of gas from TOR, Madam Lokko has assured that “with respect to product supply to the market, there is no effect whatsoever; we have products and supply to the market is ongoing as we speak.”

She, however, dismissed claims that the leakage began three days ago as being alleged by some residents in the area.

The Energy Ministry has also maintained the disaster will not affect fuel supply to the country, adding that the incident will not hamper the activities of the refinery.

The 5 km (3 mile) stretch of pipeline is used in the transportation of naphtha to the Tema Port.

Some residents were reported as collecting the highly flammable liquid but according to the TOR officials, it had deployed some engineers to seal the leakage on Tuesday.

The fire sent a column of dense black smoke billowing hundreds of metres into the sky above Tema, around 20 km (12 miles) east of Accra. 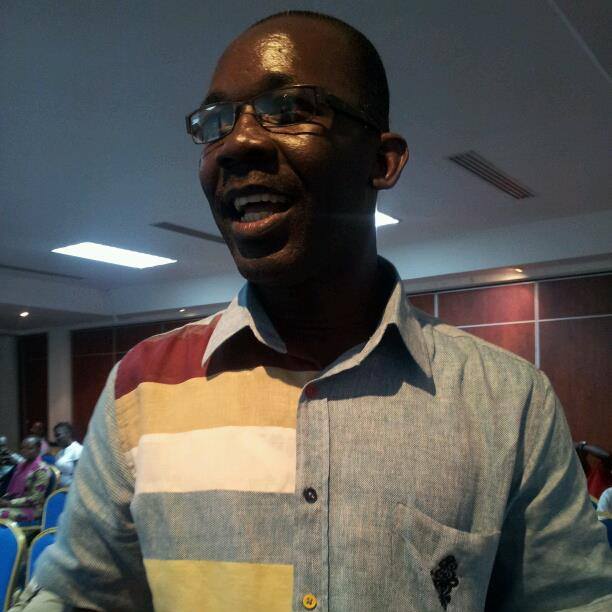 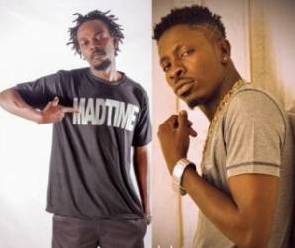 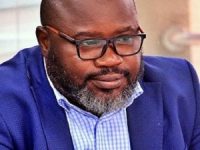