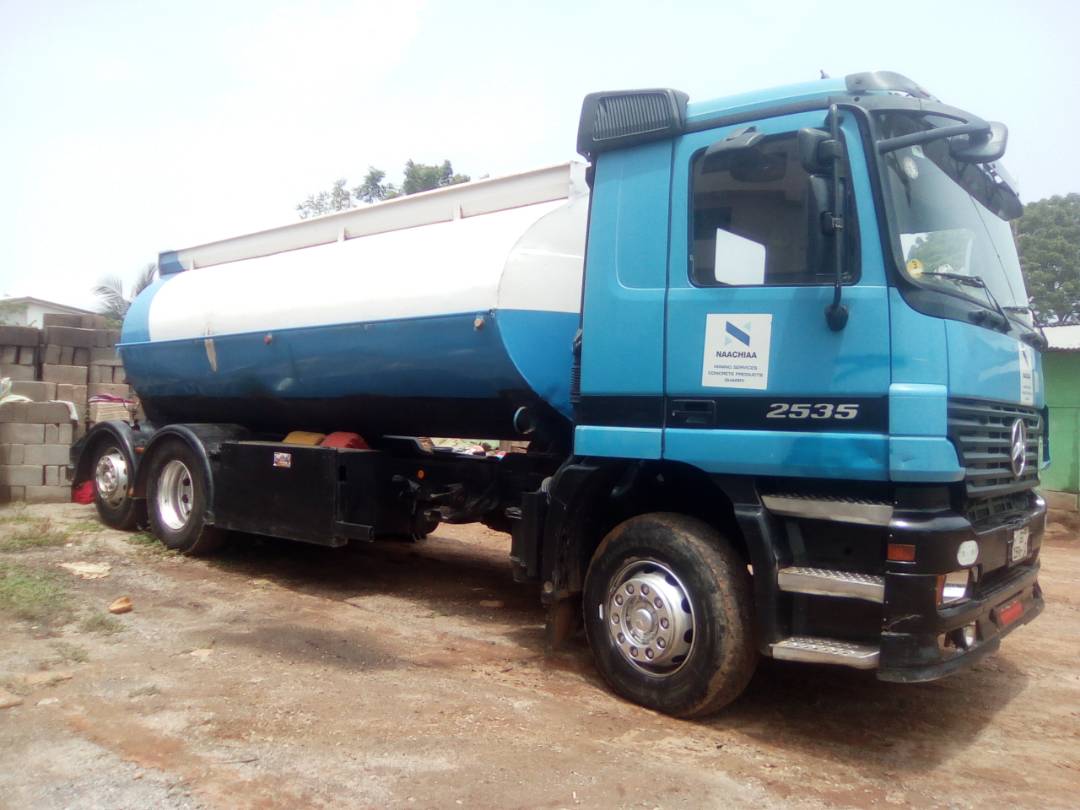 Members of the Private Mechanized Borehole Water Association are up in arms with the government over non-payment of monies owed them as a result of free water they distributed to residents of Techiman as part of the President’s COVID-19 mitigation measures.

They tell rawgist.com they will take advantage of the forthcoming National Farmers’ Day celebration to demonstrate against the President over the amount which they consider an insult.

Member of the Association; Inusah Dawetor told rawgist.com they are disappointed as each of them received a paltry sixteen cedis, sixty-six pesewas from the government as payment for the two months they distributed free water. “What should I do with that amount?” he quizzed and said for the same work for the period under consideration, he could make around twenty-thousand cedis.

He says they will not relent until they receive a more dignified amount for their services.

Meanwhile, Municipal Chief Executive for Techiman Municipality; Hon. Kofi Donyina confirmed that the funds that came in was indeed meagre, forcing the Assembly to call a meeting with the water suppliers. They agreed the money be kept until further funds are received so that the payment can then be effected. He insisted that the said amount has not been given out.