The Techiman Circuit Court has granted one week bail to a 29 year-old taxi driver  after he was arraigned before court for defiling a 15-year old JHS 1 girl.

The Prosecution, Detective Inspector Diboro pointed out to the court  presided over by Justice Daniel Kwaku Obeng that, on

the 21st October, 2013, the victim arrived in Techiman from Bolgatanga in the Upper East Region around 4 am with the intention of continuing her journey to Nkoranza .

The accused, Kwabena Wanyor  persuaded the victim to take his taxi, because he had three passengers on the Techiman-Nkoranza road who were also journeying to the same place. The victim also got convinced and joined the taxi.

The accused did not pick the said passengers who were purportedly waiting for him. He rather packed the car at a bushy place and forcibly had sexual intercourse with the victim. He later drove her back to the station and gave her two Ghana cedis.

The victim threw the money at him and shared her traumatic ordeal with some drivers who were there at the station at that material moment. The drivers helped her report the case at the Techiman Police Station.

She was issued a medical form for examination during which medical doctors at the Holy Family confirmed her ordeal.

The accused was arrested and arraigned before the Techiman Circuit Court.

The accused prayed the court to grant him bail on health grounds.

The court considered his plea and ordered the accused to reappear on 20th October, 2014. 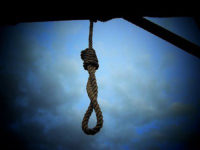 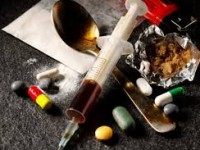