Support us to renovate our offices-NUGS appeals

SUPPORT US TO RENOVATE OUR OFFICES—NUGS LEADERSHIP APPEALS. 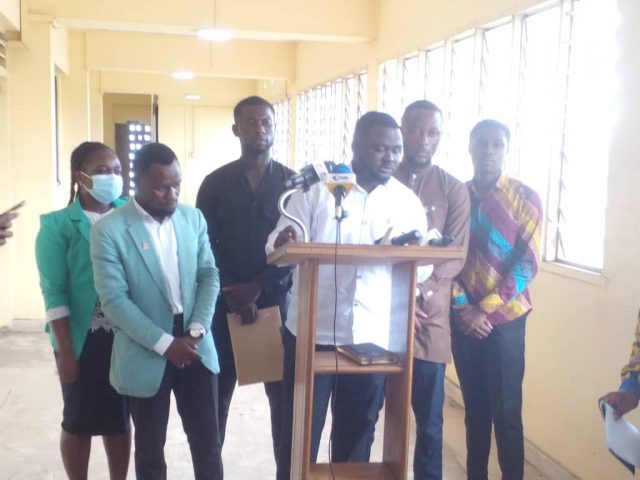 Yiadom Boakye Emmanuel, NUGS President addressing the media as he is flanked by some of the Executives

The leadership of the National Union of Ghana Students (NUGS) have appealed to government as well as stakeholders in education to support it in efforts to get its National offices renovated.

It says the office space has not seen any form of renovation eight years after it was handed over by then Minister of Education, Ambassador Lee Ocran to the then Executives.

Windows, doors and partitioning worn out and the office becoming unusable, the leadership bemoaned.

At a press conference addressed by Secretary for Press and Information, Alexander Owusu-Ansah and President of NUGS, Yiadom Boakye Emmanuel, the NUGS leadership said it would be very malicious on their part to sit aloof and watch the state of affairs at the office.

DETAILS:
The President noted that the new officers have been conducting operations from rented offices.

“Since we were sworn in on 29th June, 2021 till now, we have been running the affairs of the Union from rented and pleaded-for spaces”, Yiadom Boakye noted.

This, the President said was a sad reality, adding that leadership would want to correct and not pass on to successive leadership.

APPEAL:
The President noted that the new administration would do all it can within its power to restore some glory to its secretariat as it solicits assistance from government and the public.

He noted they needed the offices to be fit for purpose and for needful operational activities.

“It will be very malicious on our part as the 2021/2022 executives to sit aloof on the current state of the office and pass it on to the next crop of leadership to inherit this bad status of the office space which we believe is affecting the running of the union negatively,” he posited.

According to the President, any support it would receive towards the rehabilitation will be channelled towards overhauling the office space, purchasing Office furniture and tables as well as acquiring office stationery among others. 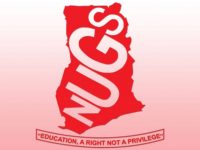 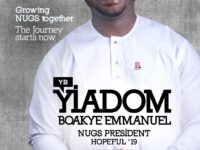 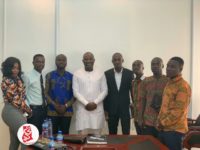