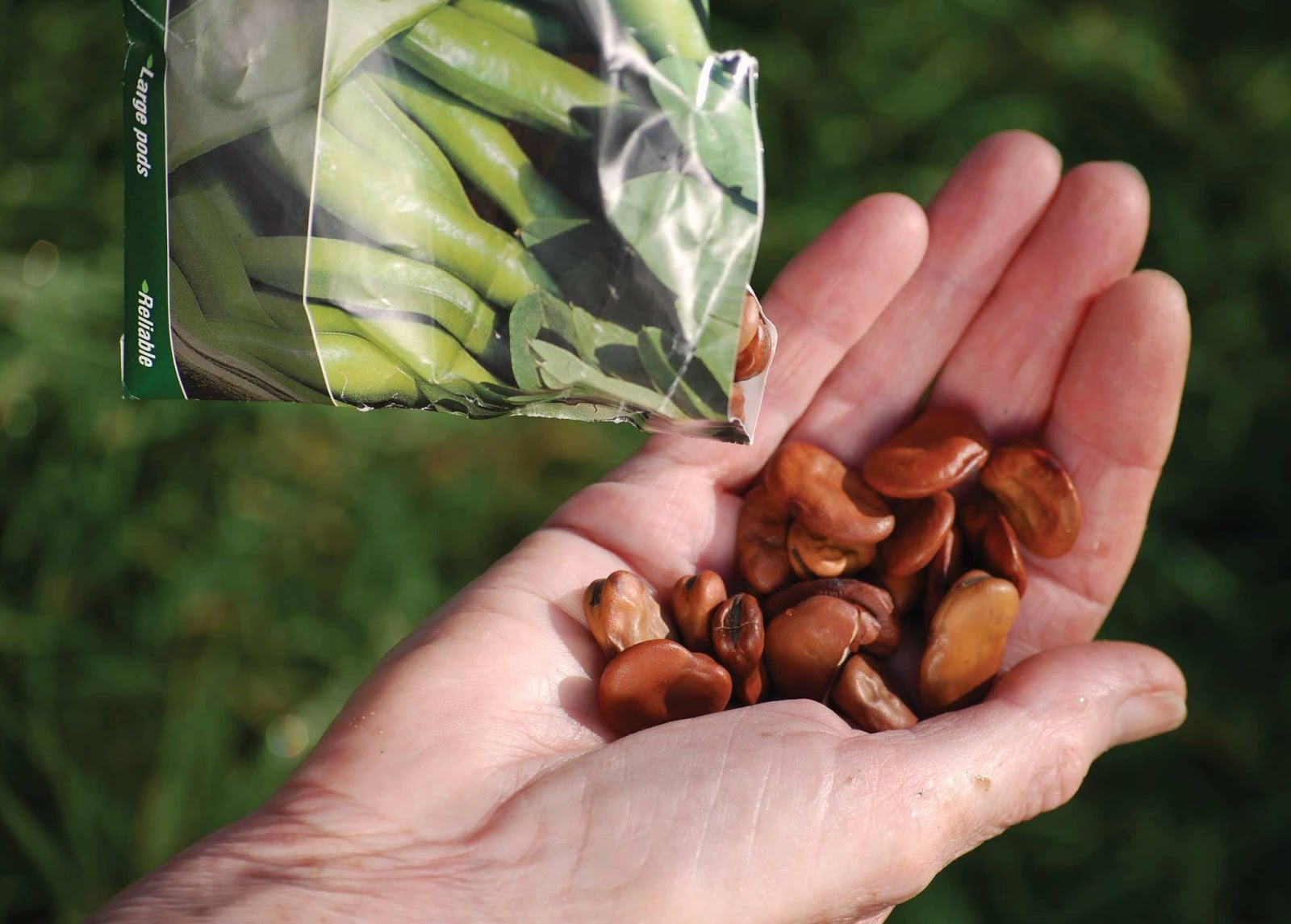 Ghana News–Prof. Kenneth Ellis Danso, Director, Biotechnology and Nuclear Agriculture Research Institute has called on the government to support the local seed production in the country.

According to him, local seed producers need the necessary backing from government to be able to compete favorably with their foreign counterpart.

Arguing that, we cannot produce sufficient food as a country when we don’t have the capacity to produce our own seeds.

He also admonished the government to step in and revive the sector, through well thought regulations and proper policy direction for their activities.

Speaking to journalists at a day forum jointly organized by Ghana Agricultural and Rural Development Journalists Association (GARDJA) and Open Forum on Agricultural Biotechnology (OFAB) on Biotechnology in Accra, he said, the local seed production ought to be re-looked at, especially at a time when the world is pushing for Genetically Modified food (GMO’s).

It is perceived that, the introduction of GMO’s on the market would cripple the production of local seeds in the country, but Professor Danso has refuted the perception out there and has challenged the producers to take advantage of the system to re-position themselves to compete with their peers in the advanced countries.

Improved seeds can make substantial contribution to agricultural productivity in Ghana and it is incumbent upon the government to give the local seed growers and producers the full support to enable them meet the demand on the market, he said.

Since local seed producers lack the capacity to produce and supply in larger quantities, government in its quest to implement its flagship programme dubbed ‘’planting for food and jobs’’ had to fall on imported seeds to complement the local ones, the situation he describes as worrying.

Professor Danso has observed that, factors militating against the high performance of seeds sector interrelated in the sub-region and therefore deserved the needed attention. 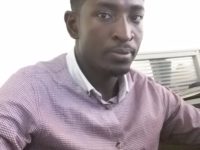 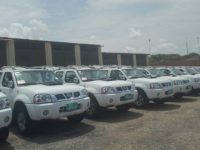 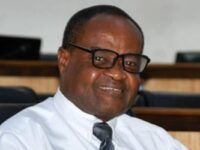 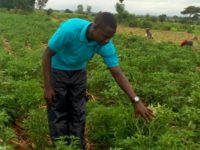