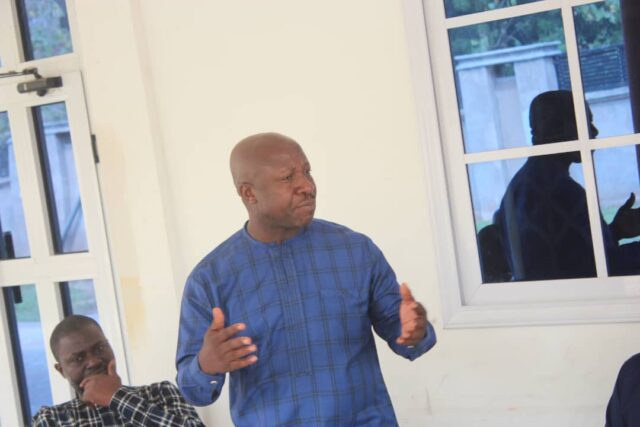 The Ashanti Regional Organizer of the ruling New Patriotic Party, Francis Adomako has advised former President John Dramani Mahama to stop promising what he cannot do, all because of power.

This came after John Dramani Mahama promised Ghanaians of massive job creation when elected as the President of the nation on TV XYZ on sunday 9th August, 2020.

According to John Dramani Mahama, if Ghanaians give him power, he will ensure that over 500,000 jobs would be created out of his brilliant idea.

It would be recalled that, on Thursday, 29th of June, 2016, the then President and Presidential candidate for the NDC told Ghanaians point blank that, he had no jobs for us.

For someone who is incompetent in handling the economy led to loss of hope and courage on the part of the thousands of Ghanaian youth, leading to the formation of unemployed Graduates Association of Ghana, how can he promise to create these number of jobs?

The hardworking regional organizer is of the view that, John Mahama is promising out of desperation and the earlier he is exposed, the better for us all going forward.

His eight year in office as Vice President and President of the nation brought unprecedented hardships unto the nation.

Mention can be made of freeze on employment in the public sector under his watch and the introduction of three months pay policy, just to mention a few.

He further urged Ghanaians, that, they should focus on renewing the mandate of H.E Nana Addo Danquah Akufo Addo, come December 7th, 2020.

The first term of this government has led to the creation of massive employment across the length and breadth of the country.

Mention can be made of NABCO which has absorbed 100,000 graduates, recruitment of 66,357 teachers, 64,770 nurses, doctors and other civil servants. 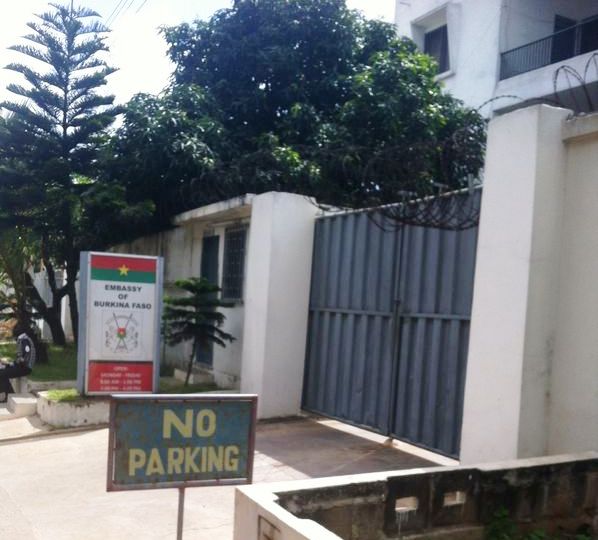 Burkinabes in Ghana massing up at Embassy 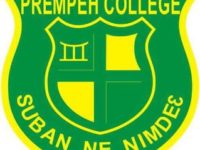