Spiritualists claiming to have the powers to rescue missing hiplife artiste, Theophilus Tagoe, also known as Castro have been cautioned.

A student of Islamic teachings, Alhaji Mohammed Ameen Lartey, who issued the warning on Accra-based Okay fm said it is inappropriate for those prophesying to possess spiritual powers to use the name ‘Mallam’.

He made this statement in relation to the influx of spiritualists in the country now.

Alhaji Lartey said the use of the name ‘Mallam’ in reference to spiritual doctors and ‘juju’ men has become a common phenomenon in the country and must be stopped.

He noted that the Islamic society is not happy about the wrong use of the name by other religions.

When asked the meaning of the name [Mallam], Ahaji Lartey explained that the name is used for Islamic teachers.

He continued that due to the misuse of the name; true Mallams are tagged as spiritualists or juju men.

This according to him has angered the Muslim community in the country.

“We do not misuse names of other religions therefore we don’t expect others to do same to us” he intimated.

“Mallams are teachers not spiritual doctors “he added.

To this end he appealed to all Muslims who are not happy about this to remain calm.

Castro Is Alive, Needless Crying Could Prevent Him From Coming Back To Earth – Marine Agent 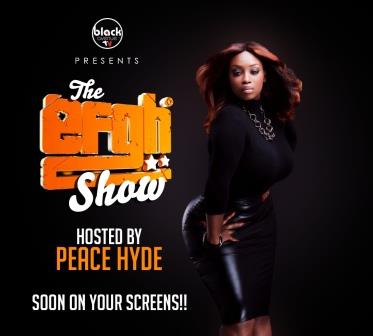 ‘The EFGH Show’ On Hold Because of Castro’s Disappearance