A National Security Operative who appeared as a witness at the Emile Short Commission says he bypassed laid down procedure to help Ningo Prampram MP on two occasions.

Bright Ernest Akomea, popularly known as Double said he is stationed at the VIP side of the Kotoka International Airport and has helped Sam George’s visitors use the VIP when they did not qualify.

He also confessed to have asked security personnel to release the MP’s car when it was clamped at the airport.

Explaining happenings that occurred during the recently held Ayawaso West Wuogon By-election to the Commission, Double, who denied any affiliation to the pro-NPP militia group invincible forces expressed surprised that Mr. Sam George would claim to know him as a member of the invincible forces.

He says the MP did not know him until they first met at the by-election grounds where he identified Sam George as an MP and protected him. “I was close to Sam George because I knew him so I started communicating with him and protecting him. Three days after the shooting incident, he came to the Airport with some visitors”. Double said it was at this time that he introduced himself to the MP who then informed him that he will be making an appearance at the Commission to testify two days earlier. 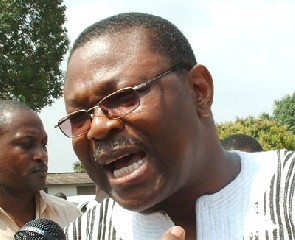 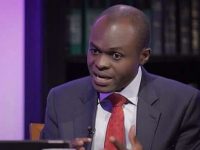 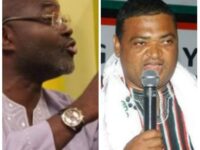 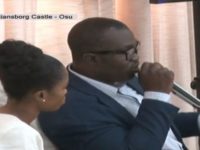 Short C’ssion report: ‘Double’ to be prosecuted over illegal possession of firearm