Security agencies to be vigilant at borders The Minister of Interior, Mr Mark Woyongo, has urged security agencies stationed at the country’s border towns to be vigilant to help curb the proliferation of illegal weapons into the country.

Mr Woyongo who made the call during a working visit to the Paga border in the Upper East Region to interact with some of the security agencies, pointed out that most of the sophisticated weapons found their way through the border entry points into the conflict areas such as Yendi, Bawku , Bimbilla and Wa thereby exacerbating conflicts in such areas.

He indicated that his Ministry would help facilitate the provision of metal detectors to security agencies at the border entry points to help them to effectively discharge their duties.

He noted that if the security agencies were able to perform their role vigilantly it would help in the reduction of conflicts in the country.

The Minister advocated for the Immigration Service to be armed since they were at the frontiers of the country and as such needed such empowerment to help defend the country if the need arose.

On fuel smuggling, he said he was optimistic that with the removal of the subsidy it would minimize.

He stated that it was on record that despite the fact that the Upper East Region had the lowest number of vehicles, it had the largest consumption of fuel in the country.

He attributed the phenomenon to smuggling of the product to neighbouring countries like Burkina Faso and Togo and urged the security to redouble its efforts towards addressing the problem. 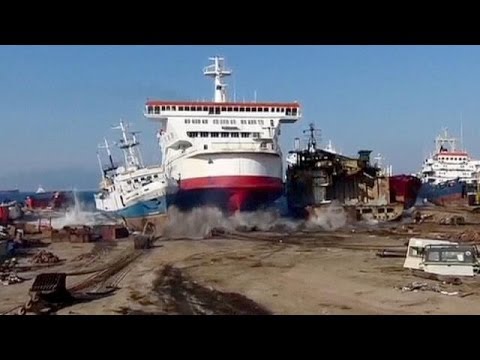 New ferry landing site to be constructed at Akrade

TOR to be transformed into world class facility

Gov’t to scrap 7 subjects at the basic level