South African DJ, Gino Brown has named Ghanaian musicians; Sarkodie and Efya as the most popular Ghanaian artistes in her country.

Gino Brown made the revelation is a brief but exciting interview with YFM-Kumasi’s Kwame Scientific on Y-Lounge.

“South Africa loves house music, if Ghanaian artists could collaborate with house as well as hiphop artists and producers, that will greatly expose Ghanaian music and artistes to the South African market.

Gino Brown again said “The situation with the music industry is that hype is a bit more important than the music itself. You could be a great artiste but if there’s no hype around you then people will not really care about your music”.

Gino Brown in 2013 came out with a single; ‘Body Language’ that became a huge hit in South Africa and some parts of Africa. The video for the single became number one on MTV Base for 4 consecutive weeks and amongst the Top 20 in Africa on Trace TV and Channel O. 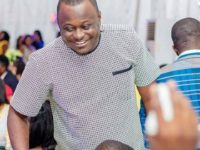 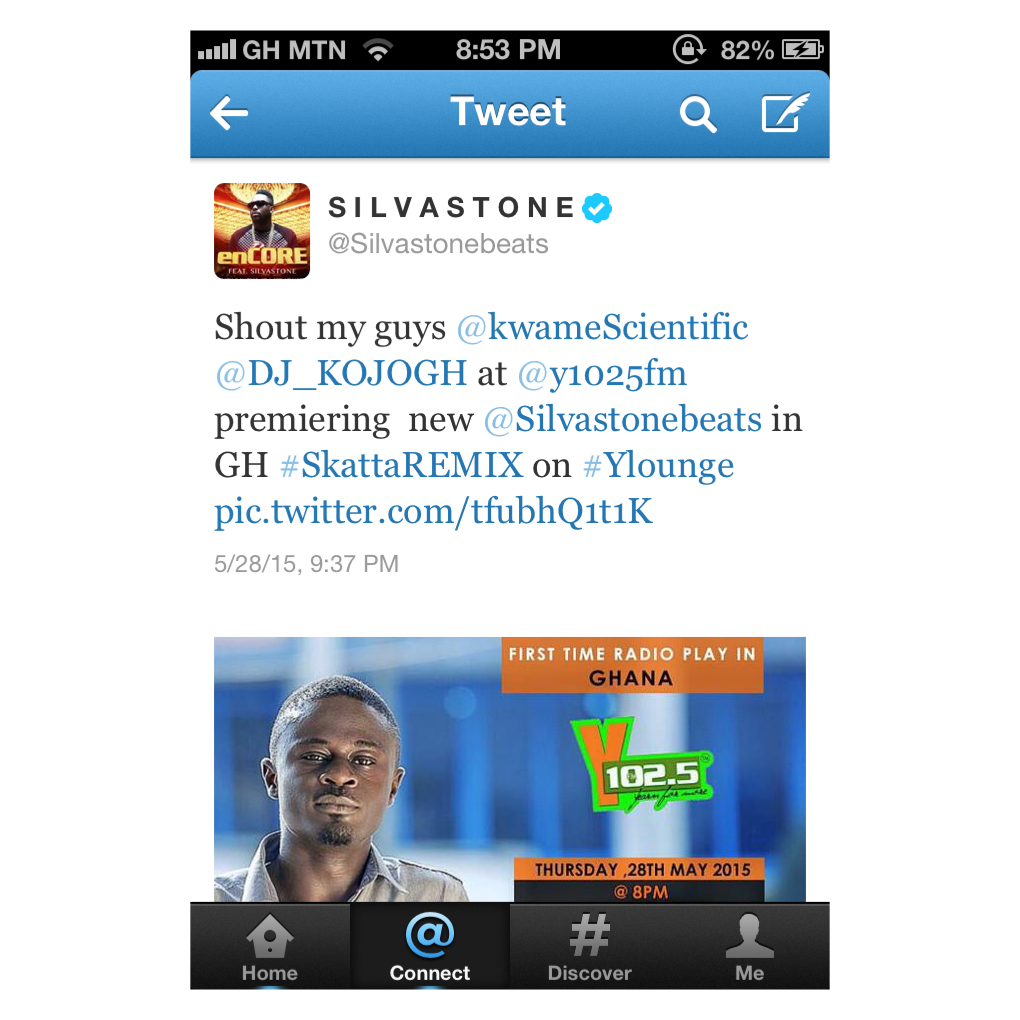 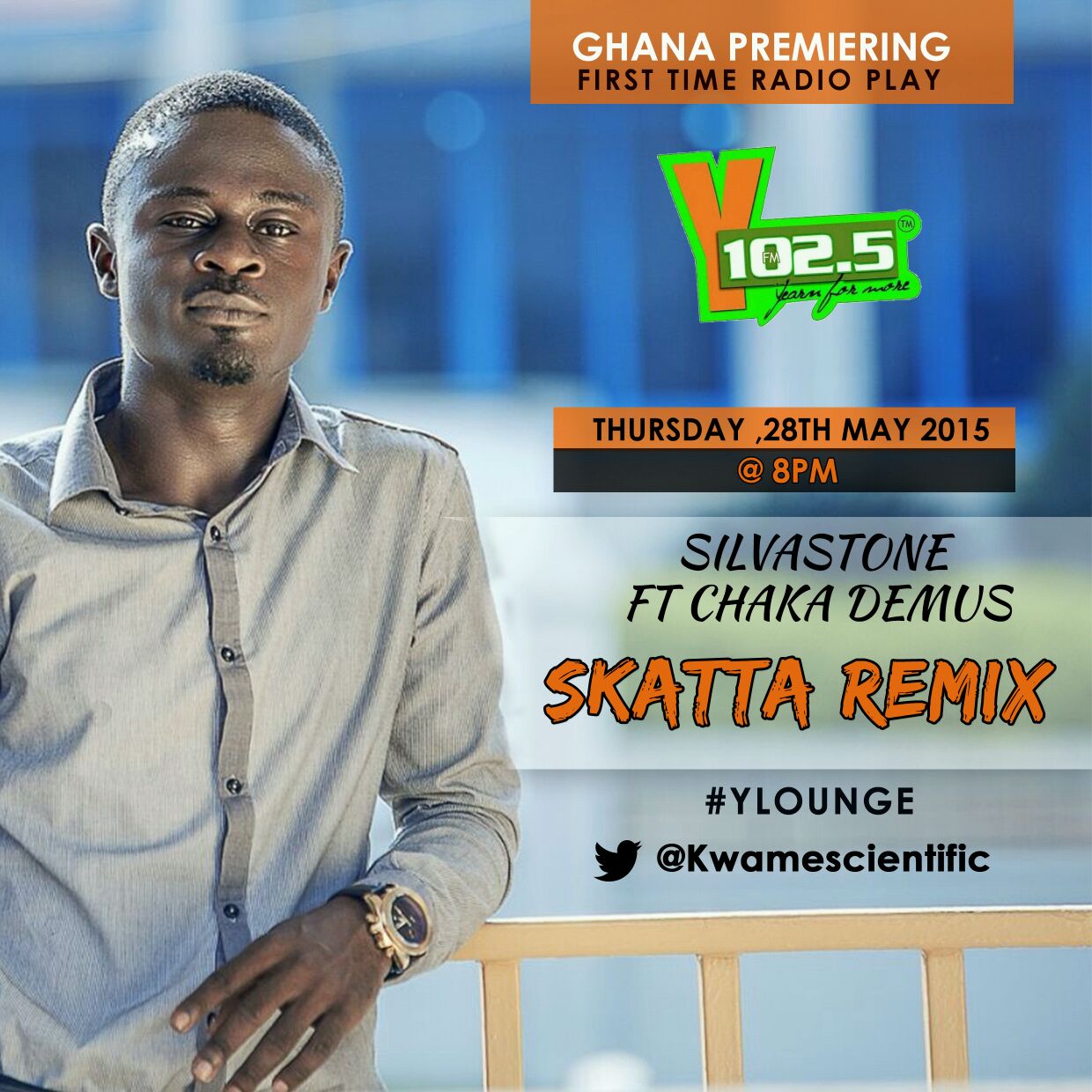 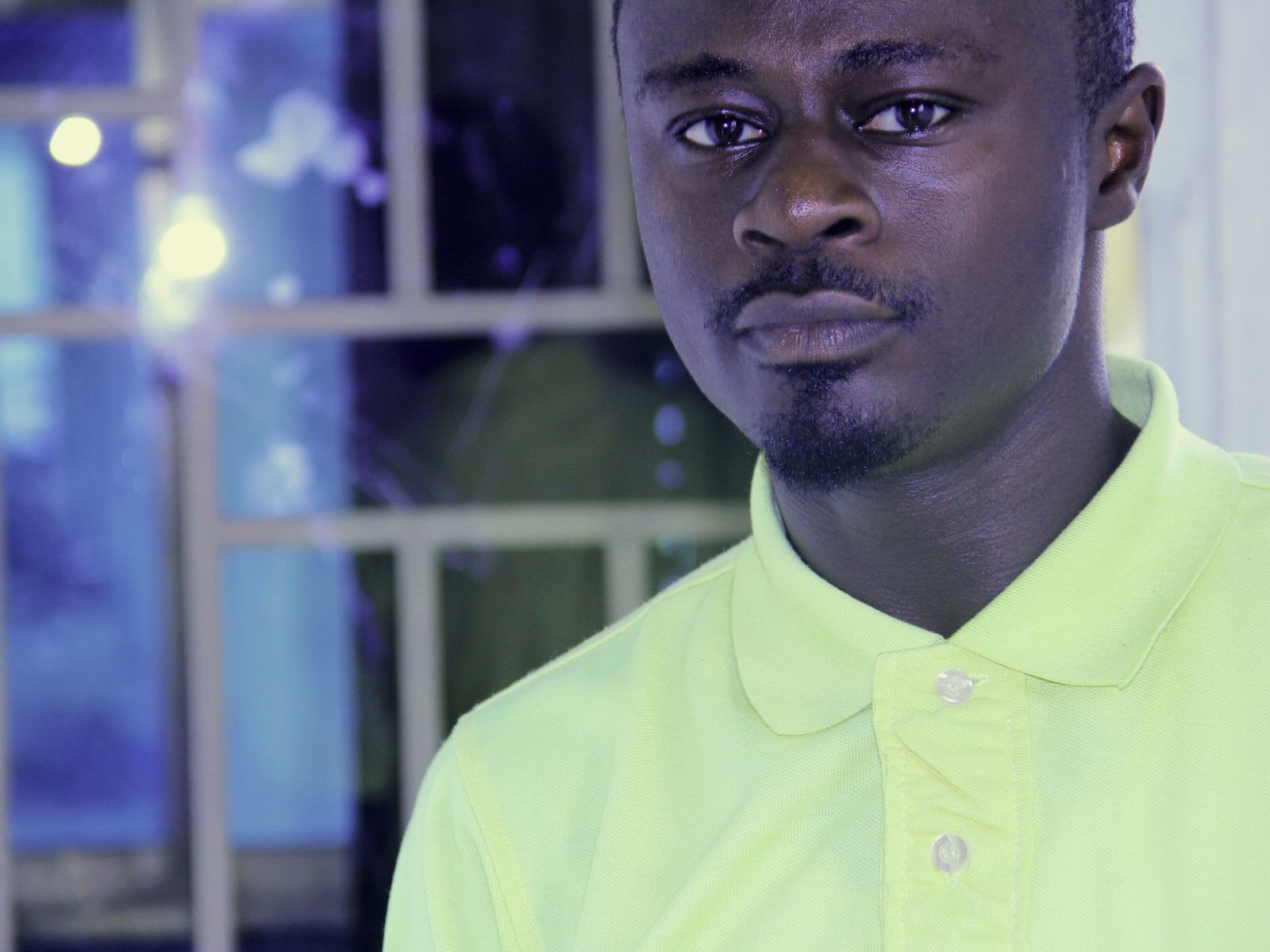 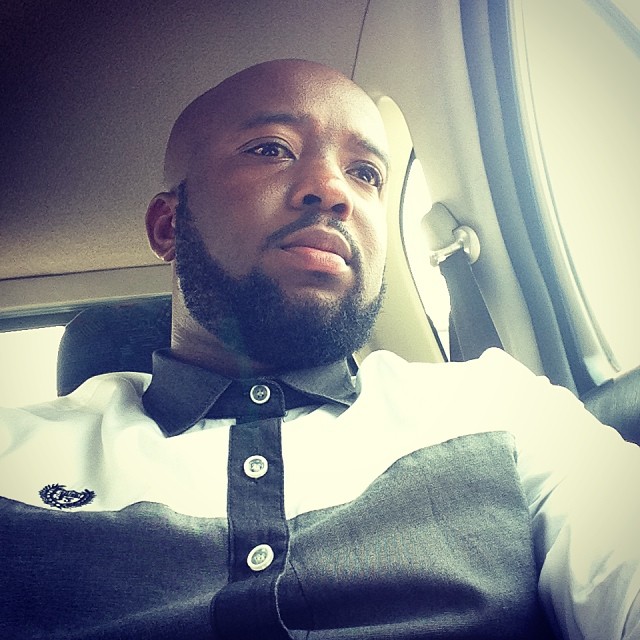