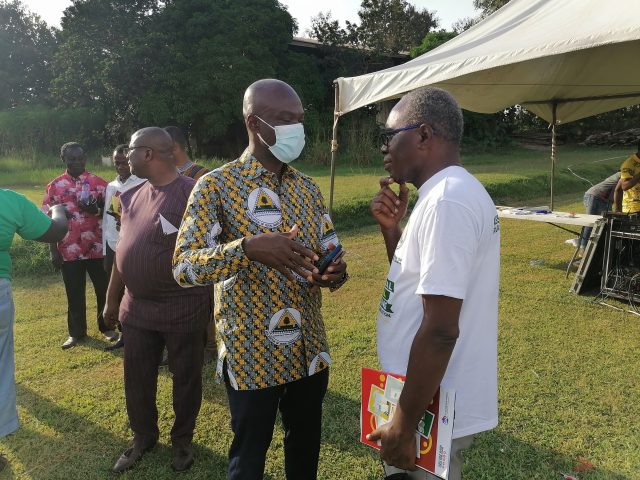 Ghana’s rural Banking sub sector made a strong showing in spite of the threats posed by the COVID-19 pandemic.

Head of other Financial Institutions Supervision Department (OFISD) of the Central Bank; Mr. Yaw Sarpong revealed this at the 8th National Rural Banking week celebration held at Akyawkrom in the Ashanti region.

Mr. Yaw Sarpong who represented the Governor of the Bank of Ghana at the program announced that the sector recorded an annual growth rate of 18.15% in total assets which amounted to GHC6.7 billion. Advances and deposits also increased by 17.43% and 20.71% year on year from GHC1.70 billion to GHC2 billion and GHC4.84 billion to GHC5.84 billion respectively. The sector’s non-performing loans ratio also declined to 10.98% to 11.11% a year early signaling an improvement in asset quality.

He revealed that the BoG is in the process of reviewing the Apex Bank Model as well as the Regulatory and Supervisory Framework to restructure rural banking concept in Ghana and added that the BoG is collaborating with ARB Apex Bank to reposition RCBs to better align with the funding objectives of fostering rural and economic development. He stated that with the licensing of two new branches, the number of RCBs now stands at 147 with nearly 900 branches. 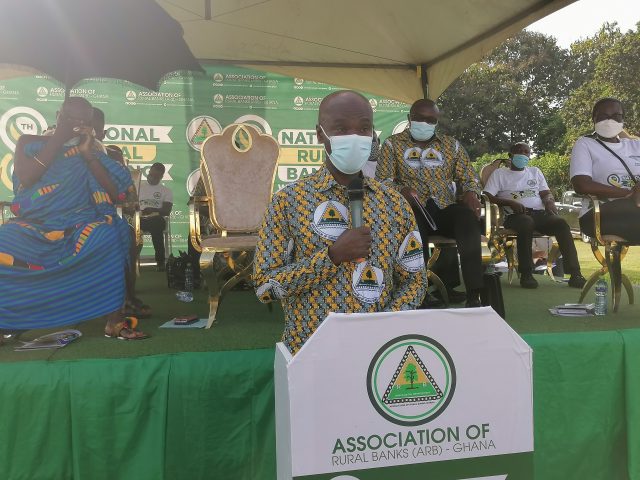 The President of the National Association of Rural Banks; Kwame Owusu Sekyere Esq. for his part recounted how the locked-up funds of some Rural and Community Banks (RCBs) with the defunct National Trust Holdings Company Limited (NTHC) is adversely affecting their operational viability. He started that the current situation could easily lead to liquidity crunch with the tendency of loss of public confidence.

One complaint that run through all the members of the RCB community rawgist.com spoke to was the hike in corporate tax for the RCBs from 8% to 25% since 2016. The Bankers stressed that the tax hike is hampering their development role and de a strong case for its reduction.

The Ejisumanhene; Nana Afranie Okese IV, who was represented by Nana Kofi Adjei II highlighted the importance of RCBs to the development of small communities and asserted the role of Ejisu as far as the development of RCBs is concerned. He cited a number of RCBs located in Ejisu.

The biennial event was marked under the theme; “The resilience of RCBs in the COVID-19 Pandemic era”. 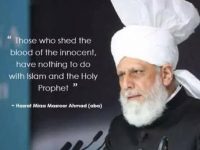 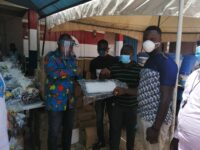