Ghana will play Guinea in their Africa Cup of Nations qualifying on Wednesday in Tamale.

The senior national side flew in Monday afternoon from Accra as Police struggled to hold back the supporters who were anxious to see the players arrive for the Group E match. Delighted family members held aloft glittering banners welcoming the team home with five players in the squad hailing from Tamale.

Surprised by the show of solidarity, the players approached the waiting supporters to thank them for the support.

“The support has been amazing. We want to thank the fans who have come here in their numbers to greet and welcome us,” Ghana captain Asamoah Gyan told reporters after greeting the fans.

“We have happy with what we have seen here and we know that victory and good performance is what they want on Wednesday and we will give them exactly that.”

As the team made its way to the team hotel motorbike riders numbering more than 200 led the convoy with the names of players being chanted by the fans. 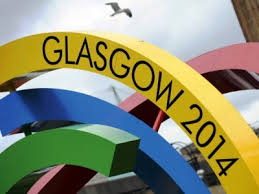 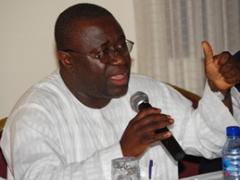