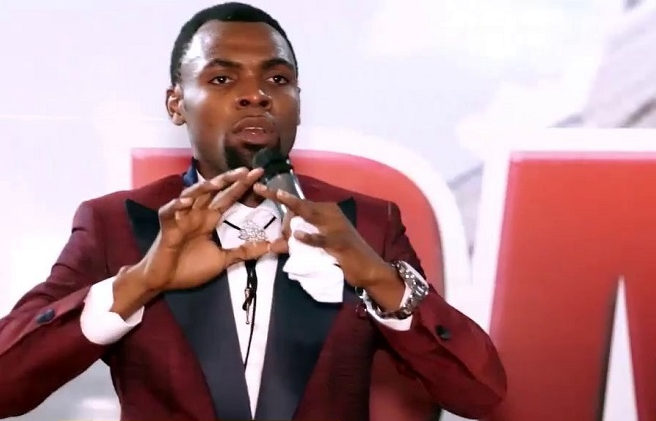 He was speaking on moves to tax churches during a sermon to his congregation which was aired on one of his TV Channels; Lion TV.

Rev. Obofuor insisted he has not heard about moves to tax the church because no one has called or written to him as a stakeholder regarding the issue.

He believes it is disrespectful to just throw it out on radio without engaging the leaders of the institutions involved.

“That is why I have never spoken about this issue. I have not heard about it. They know my house and my office. They should write to me”, he said.

He says however that if the President or any relevant state official engages him, the government will have to make budgetary allocations to his church considering the countless number of helpless people he is supporting. “When we help people and make donations, they don’t see that one. Is it because we don’t make noise about it?” he queried. 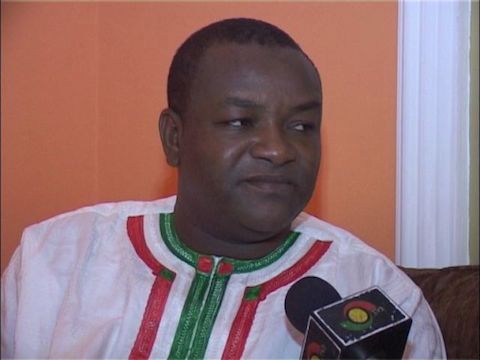 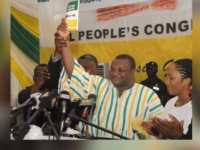 Taxation of Churches: CCC Pastor calls for auditing of churches 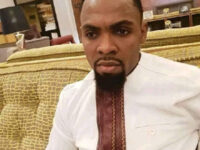 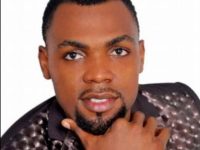 You can criticize me but don’t you dare insult me-Rev. Obofuor