Residents of Ankwaso in the Wassa Amenfi Central District in constance fear, cry for security personnel

Residents of Ankwaso in the Wassa Amenfi Central District in constance fear, cry for security personnel

The Chiefs and people of Ankwaso , a farming Community in the Wasa Amenfi Central district of the Western Region are calling on the police administration and government to as a matter of urgency come to their rescue. They explain that a group has surfaced in the area that is making their lives hell. This group visits terror on them by beating residents up without provocation.

Some residents who spoke to Awuku Addo Okyeame, said the situation has become so bad that children could no longer risk going to school and workers would rather remain indoors than step out to work. 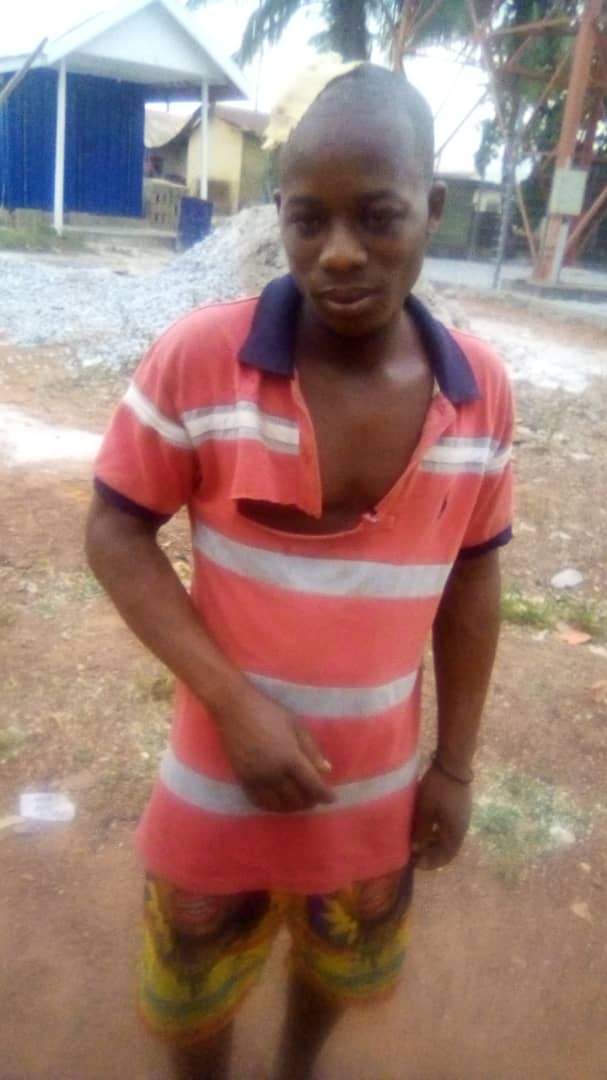 The Abusuapanin of Ankwaso , Nana Kofi Kwayie who is a living testimony to this atrocities also shared his ordeal with us. He was beaten mercilessly and his right foot dislocated. He was left bed-ridden with a swollen foot. 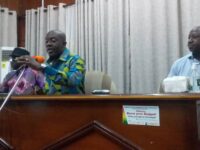 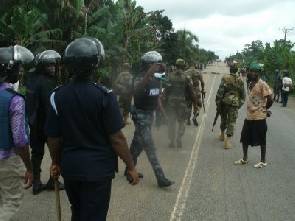 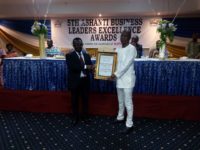