is posing severe health risk to them and particularly schools in the area.

According to the residents, the site which lies very close to the Kumasi-Sunyani Highway is making life unbearable with the smoke that emanates from the burning of the waste and the pungent stench.

Ultimate Radio’s investigations revealed that the Assembly is using the site against the will of the land owner whose complaints about the health risk have fallen on deaf ears.

Drivers who ply the road also complained about poor visibility at night due to the thick smoke.

Several residents say they have complained about the issue several times but to no avail.

All attempts to get the District Chief Executive for Atwima Nwabiagya, Nana Asare Bediako to comment on the situation proved futile. 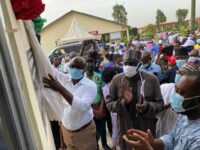 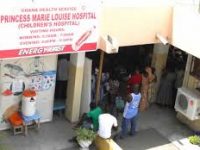 Health Ministry In Search Of Money 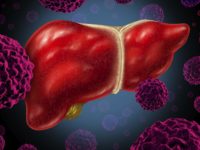