Put on your mask or face consequences – Asokwa MCE to residents

PUT ON YOUR MASKS OR FACE CONSEQUENCES—-ASOKWA MCE CAUTIONS COMMUTERS. 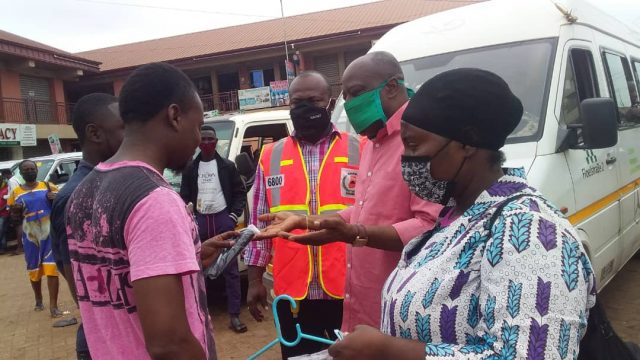 As early as 6am, the MCE accompanied by the NADMO officials as well as some police officers stopped both private and commercial vehicles to check on occupants whether they had their face or nose masks on.

Pedestrians were not left off the hook as some who had theirs but had put them in their pockets were forced to wear them or place them on.

Others who had worn or placed their masks in the wrong manner were educated on how to wear them appropriately.

Taking time during the search, Chief Akwannuasah educated occupants of vehicles to always have their masks on.

This, he noted, was the most potent way to reduce the spread of the corona-virus amongst the populace and thereby help reduce the deaths arising out of the same.

He intimated that the mask helps to prevent people from contracting or being infected with the virus since many carriers pass on the disease to unsuspecting persons through the droplets of saliva when they are conversing or chatting.

Studies, the MCE noted, had shown that the nose mask helps in protecting people from the virus from carriers or the spread of the same amongst people.

‘’Scientific studies have shown that when people are in masks they help to prevent the spread of corona-virus since the mask serves as a shield to ward off droplets of saliva which is the main way the disease gets spread out to persons’’, Chief Akwannuasah posited.

The MCE cautioned recalcitrant commuters that the Assembly would from henceforth enforce the laws on nose masking to the latter.

He said the Assembly has for about two months carried out enough education in the municipality that nose mask wearing was still mandatory.

Chief Akwannuasah said the security services have been empowered to deal with any person who refuses to wear the mask or is found on the road without the same.

He commended Asokwa NADMO officials for putting up their best in educating the public and asked them to continue so that the public gained the consciousness to mask-up all times.

‘’Let’s keep up the good work by continuing with the education and enforcement so that Asokwa can get rid of COVID-19 and make the municipality the safest in Ghana’’, the MCE stated. 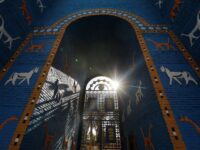 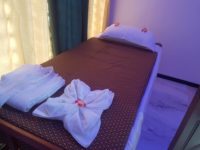 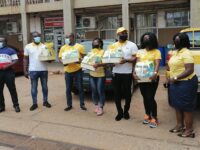 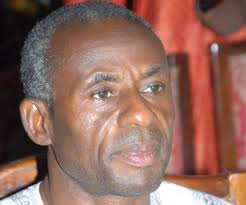