The Head of Political Science at the KNUST has warned of serious repercussions for the country if the ongoing haggle between government and labor is not speedily resolved.

A section of organized labor is currently on an indefinite strike, demanding their right to manage the pension scheme for civil and public servants.

However, Government is in court asking for the strike to be declared illegal. Government is also seeking a court interpretation over who reserves the right as ultimate employer and manager of the tier two pension funds.

But Dr Richard Amoako Baah believes the nation stands to lose if the wrangling continues .

He is asking for government to come clean and find lasting solution to the substantive issues for which labor is on strike. 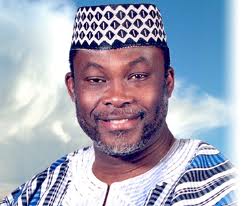 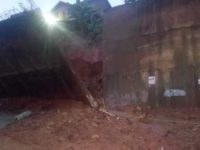 WHO Needs $10m To Contain Ebola