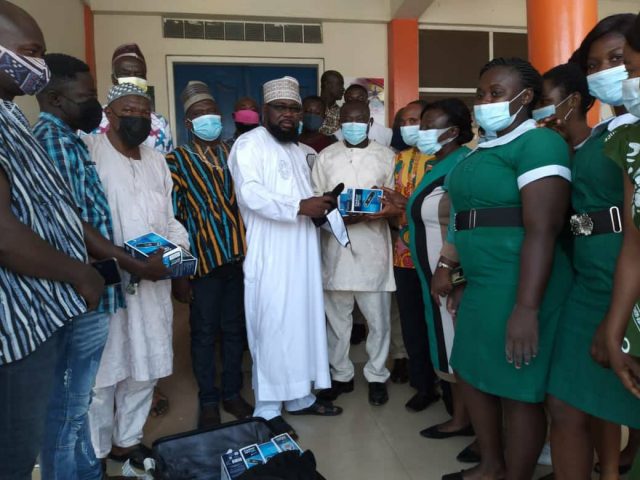 Alhaiji Adams also donated 12 customized baseball caps to the staff of the Assembly including the Municipal Chief Executive (MCE).

Making the donation during a medical screening exercise he together with the MCE had caused to be conducted for the staff of the Assembly on sugar, blood pressure (BP) and HIV, Alhaji Adams said it was always a delight to give back the society that gave him life and education.

The Philanthropist who is a native of Ghana and Chief of the Busanga or Bisa in Aworokrom, a farming community in the Ahafo-Ano South district of Ashanti commended Bloomfield Pharmacy who supplied him with the testing kits for the Assembly as well as seven communities in Ahafo-Ano South.

Speaking to newsmen after the presentation, Alhaji Adams said it is important for citizens of Ghana to support their communities with projects and or initiatives that could help deal with pressing challenges in the area of health and poverty.

‘’The best way to build the country is to learn to provide support to agencies whose dealings has a direct effect on the welfare of citizens’’, Chireh Adams posited.

According to him, government cannot deal with the challenges confronting the people alone and would therefore need the support from private individuals or corporate organizations to help out.

By this show of support from all, the US-Based Bisa Chief said the country would be pursuing a Ghana project rather than the usual NPP and NDC politics that is often played out to the citizenry.

Receiving the items on behalf of the MCE and the Assembly, Mr Richard Appiah, Presiding Member (PM) of Tafo thanked Alhaji Adams for the gesture and asked the medical director to use the equipment to commence testing of staff and members of the community.

He noted that it was important for people to know their medical status so they are not hit with emergencies.

Madam Faustina Osei Mensah, the Tafo Municipal Medical Director commended the philanthropist for the equipment and promised to ensure they are maintained for optimum results.

She said the donation had come in a timely manner because it has fallen in line with the outfit’s initiative where each community is visited for screening purposes, adding that the sugar kits would be needed to test for the same during the outreach tour. 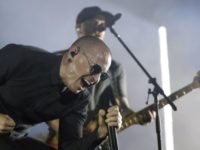 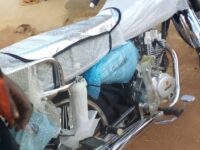 Why the NPP Is Not Ready For Power In 2016 elections 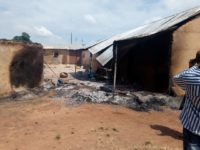 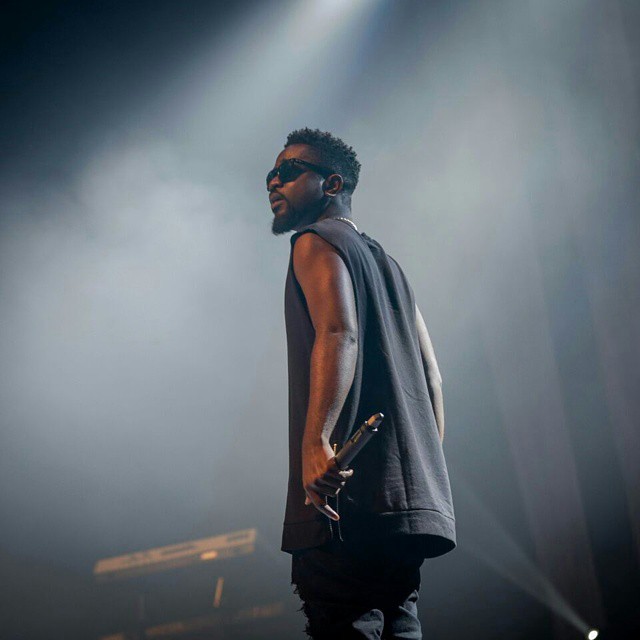 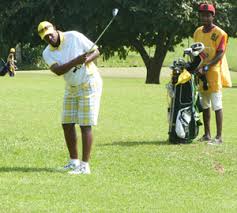