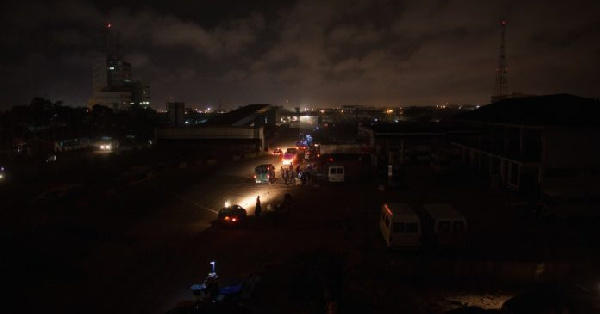 By order of the Ghana Grid Company (GRIDCo), the Power Distribution Services (PDS) Ghana Ltd. will cut off power in parts of the country. The request was ordered to enable GRIDcCo to construct a 330kV overhead line between Kumasi and Aboadze.

The power outage will last for six consecutive days – from Thursday, 11th April – Wednesday, 17th April. Lights will be off from 8 AM – 4 PM.

The affected areas include Tarkwa, Bogoso, Asawinso and Juaboso, among others.

Last Friday, PDS released a list of areas that would experience outages during the weekend. Those areas included Osu, Ablekuma and the Airport City Enclave. The outage lasted roughly 12 hours.

Prior to the outage, PDS explained that the outage was due to the shut down of the Atuabo Gas Processing Plant two weeks ago.

“The inconvenience that will arise out of this by GRIDCo is deeply regretted,” a PDS statement reads, followed by “PDS…here to serve.”

PDS took over the Electricity Company of Ghana (ECG) in February. Its website has since been shut down.

Meanwhile, many Ghanaians are reeling from the country’s sudden lack of power supply that has left them in darkness for days.

Kwesi Owuso is a tailor in Kokomlemle whose work has been “hugely affected” due to lack of electricity that plagued his community in late March.

“Clients are disappointed. Government must fix this problem,” he told Joy FM.

Another resident, Joseph, owns a barbershop and has had resorted to cutting hair manually. “I had to turn away most of my clients. It’s pathetic.”

He explained that in March and April specifically, extreme heat temps and the corresponding need of electricity overwhelms the power grid, leading to blackouts.

Ainooson could not confirm whether the power would remain steady, although he did mention that the problem has been temporarily fixed.

“We’ve had to throw away food, which comes at a cost. Some of us had to sleep outside because there’s no air coming into the room,” said another Accra resident living in Madina, where the power also cut out for several days. It’s frustrating.”

In 2016, ECG’s Ashanti regional public relations officer, Erasmus Baidoo, told Al Jazeera that one of the major problems with Ghana’s power supply is because “people try to cheat the system.”

He explained that only approximately 40 percent of ECG (now PDS) customers pay their bills, causing the company to be in millions of dollars in debt.

“What about the 60 percent [of customers that don’t pay]?” Baidoo asked. “Are you going to arrest everybody? Will you deny them power because they have not paid their bills?” 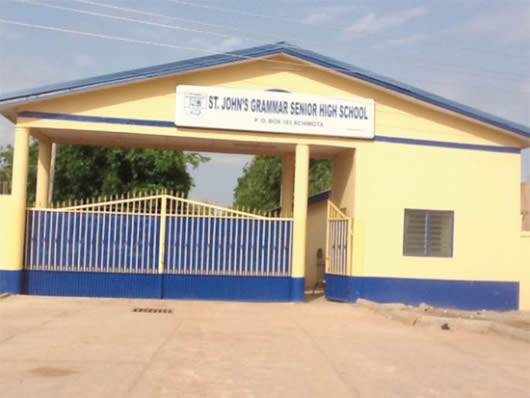 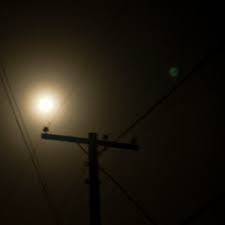 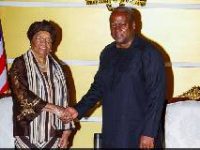