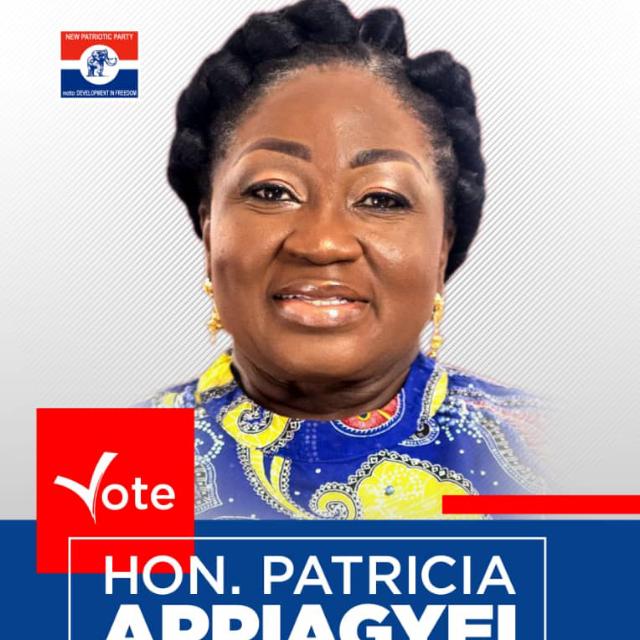 The President of the Republic, Nana Addo Dankwa Akufo-Addo says the NPP government God willing after 2020 will serve the people of Asokwa well if they vote to retain Madam Patricia Appiagyei as their Member of Parliament.

According to the President, Madam Appiagyei has distinguished herself well in government serving as Deputy Minister for Environment, Science, Technology and Innovation.

Addressing a mammoth crowd at the Unity Oil grounds at Atonsu, a suburb in the Asokwa Municipality during his first day tour of Ashanti, President Akufo-Addo said it was important that working members of Parliament are maintained to do more for the people.

The President who was touched by the fabulous reception accorded him at Atonsu thanked the chiefs and people of Asokwa for the show of love.

PROMISE:
The President promised residents of more infrastructural development in the Asokwa Municipality.

He said the communities in the municipality needed to have good and accessible roads to enable them conduct business smoothly.

The programmes and initiatives of the NPP, the President hinted are designed to alleviate poverty.

He noted that the planting for food and jobs are to ensure food security for the country all year round.

APPEAL:
The President appealed to the people of Asokwa to step out on December 7th and vote massively for him to be returned to the office he currently occupies to continue the work he has started.

He also charged the crowd to vote massively to retain Madam Patricia Appiagyei to Parliament in next week’s parliamentary election.

Hoax! NPP not dishing out money to the aged-Kwasi Kyei 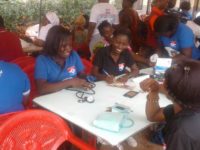