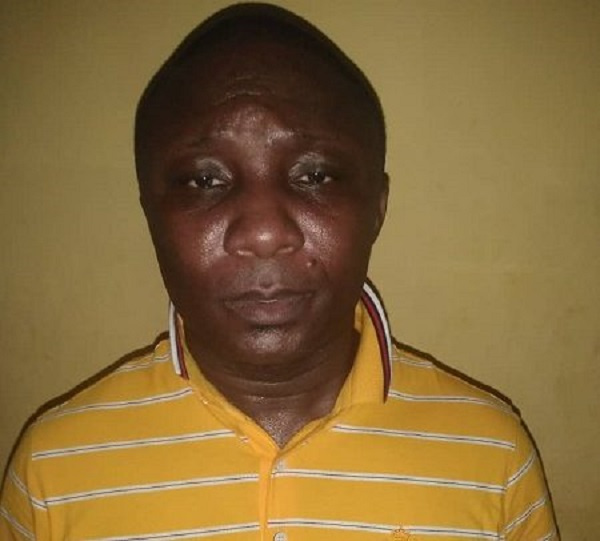 A self-styled man of God who claims to be the head pastor of Light Embassy Ministries International, Dansoman Last Stop in Accra has been arrested by the police for allegedly defrauding a church member GHC70,000.

Eric Agyare, according to the Abokobi police posed as papa Uche, who was believed to be a powerful man of God and his spiritual father based in Anambra State, Nigeria, collected the money from the victim to help her solve a marital problem.

The police said the victim later realized that it was her own pastor who was impersonating the said Nigerian and reported the matter to the police leading to the arrest of the suspect.

According to him, the victim met Agyare at a church Crusade in Dansoman last year where she narrated her marital problems to him and requested for prayers.

He said the victim often contacted the suspect for prayers where in the course of their prayer sessions Agyare told the victim that her marital issue was as a result of a spiritual attack from the evil world which needed to be broken.

Agyare then told the victim that he would contact Papa Uche in Nigeria to help them break the attack.

“Pastor Agyare demanded for a mobile phone from the complainant claiming that he would send it to Papa Uche, and that would be the instrument they would use to communicate.”

Chief Superintendent Tetteh maintained that the victim after giving out the phone to Pastor Agyare to be given to his spiritual father started receiving phone calls from a man named Papa Uche.

“The complainant told the police that at a point, the said Papa Uche started making monetary demands and started with GH?25,000 from the victim.

The victim claimed she sent the money to Papa Uche through Agyare last year.

“Since then, the victim said papa Uche constantly demanded various sums of money from her, some in cedis and some in foreign currency.”

At one instance, the Abokobi District Commander said Pastor Agyare told the victim that the mobile phone she bought for Papa Uche was spoilt and so she had to replace it which she did.”

He said, the complainant having detected that she was being defrauded by Pastor Agyare, started to make enquires about the said Papa Uche in Anambra State and discovered that there was no powerful man of God in Nigeria by that name.

Agyare was later arrested at Pokuase where he was said to be hiding.

Police preliminary investigations revealed that Agyare had no established church in the country but moved from one church to the other claiming he was a prophet. 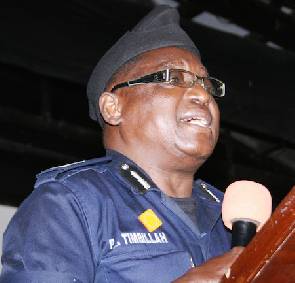