Thomas Partey is shocked over claims that West Ham United Star Andre Ayew and his brother Jordan of Swansea City are disruptive figure in the Ghana national team.

Atletico Madrid midfielder says the two sons of the Ghana legend Abedi Pele can help the Black Stars as they rebuild to conquer Africa at the 2019 Africa Cup of Nations in Cameroon. 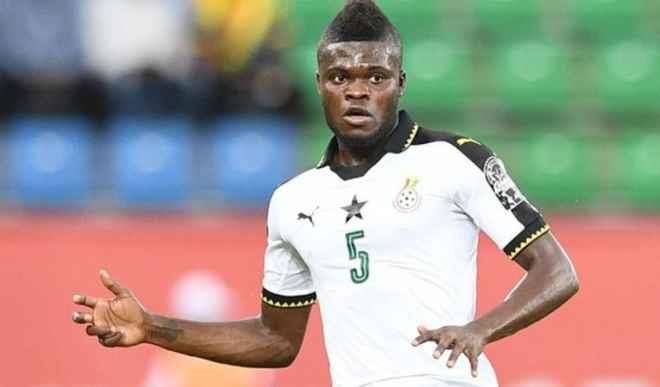 He also axed the Ayew brothers – Jordan and Andre – for the showdown with Uganda, a situation which also contributed to Ghana’s struggles, according to Partey.

“It was difficult for the squad to deal with the constant speculation surrounding the Ayew brothers” he added.

“They [Jordan and Andre] are good players who have been involved in the national side for a long time.

“I think along with the newer players, we can build a good team going forward.”

The Black Stars have been pitted alongside Sierre Leone, Kenya and Ethiopia in the race to reach Cameroon, and began the qualifying programme in some style with a 5-0 rout of the Walias in Kumasi in June. 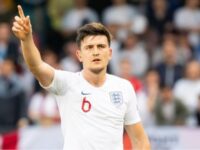 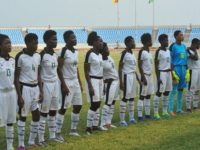 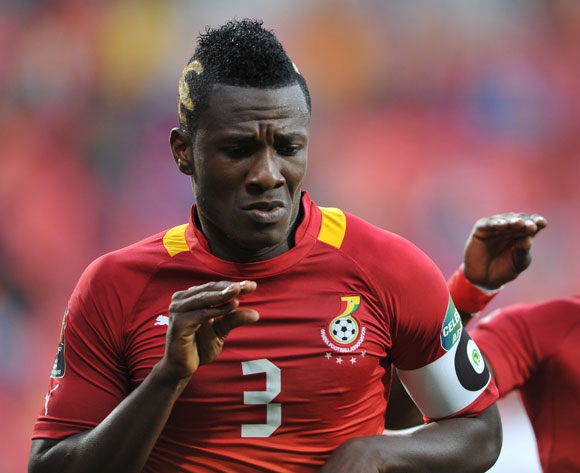