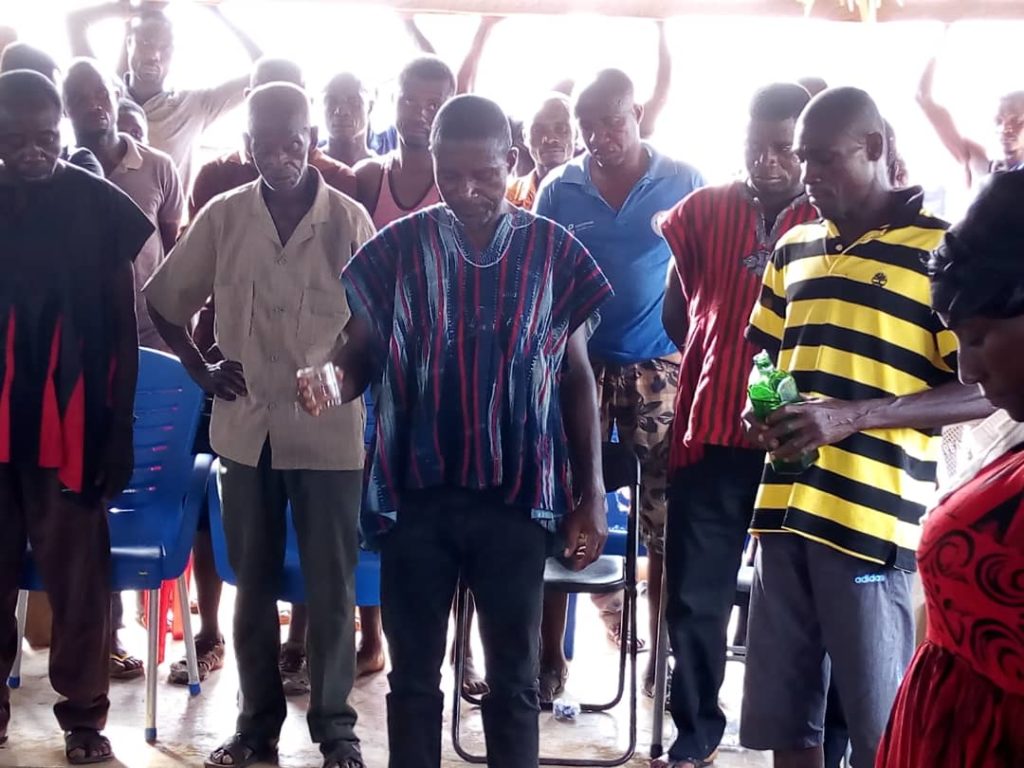 A series of rituals are still being performed to pacify the gods and a river at Kwaku –Buah near Sefwi Bekwai to allow for the easy retrieval of 2 dead bodies.

The people of Kwaku-Buah in the Wasa Amenfi Central District are living in fear after a second person drowned in search of an earlier victim.

61 year-old Charles Okrah drowned in river Soro on his way to his farm. He was a former PBC D/O at Sefwi Akontombra who was also Assembly member of Wasa Amenfi Central District as well as the finance committee chairman.

A search party was deployed by Nana Kofi Gyening; Odikro of the Area to search for him.

Our reporter; Awuku Addo of Henex FM reports that another person; 50 year-old Kwadwo Kayah who was part of the search and rescue team has also drowned in the same river.

“As we speak series of rituals by Nananom from Wasa Dominase Stool Land are underway at Kwaku-Buah to pacify the gods of the land and the river for easy retrieval of the bodies” he reports. 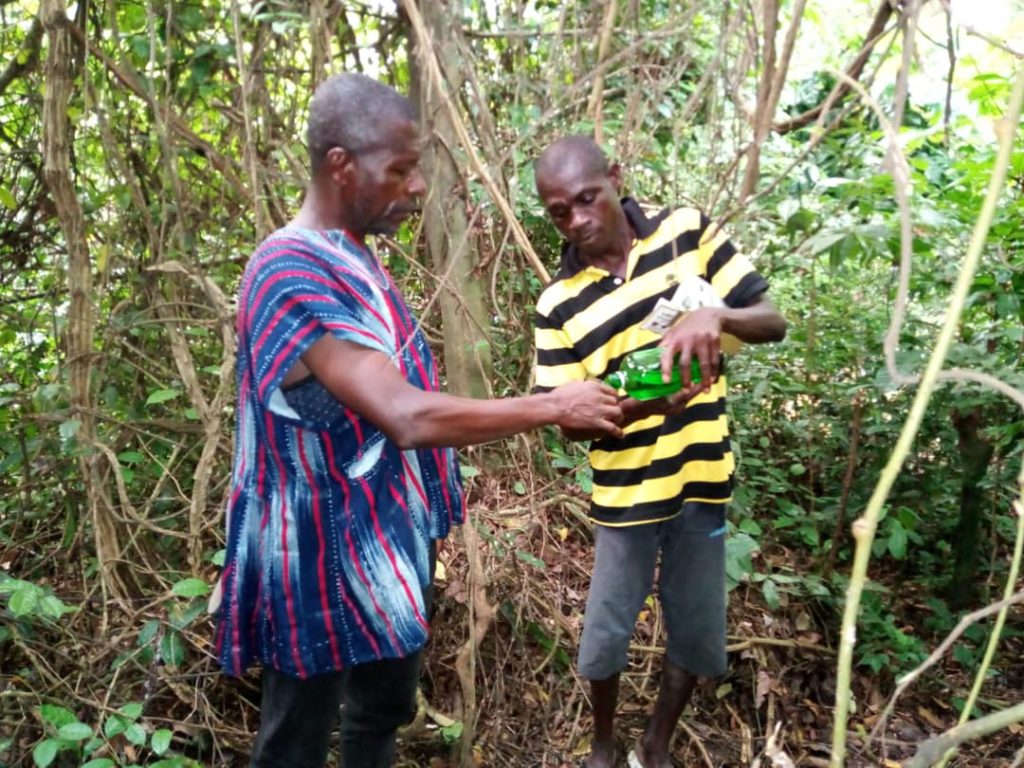 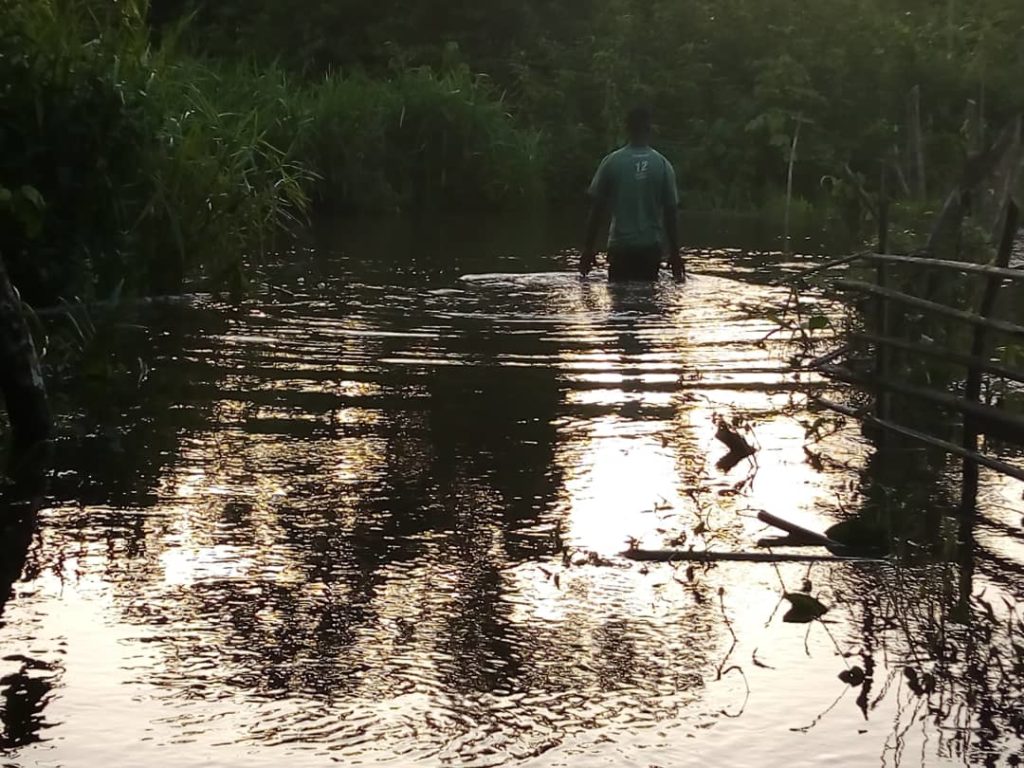 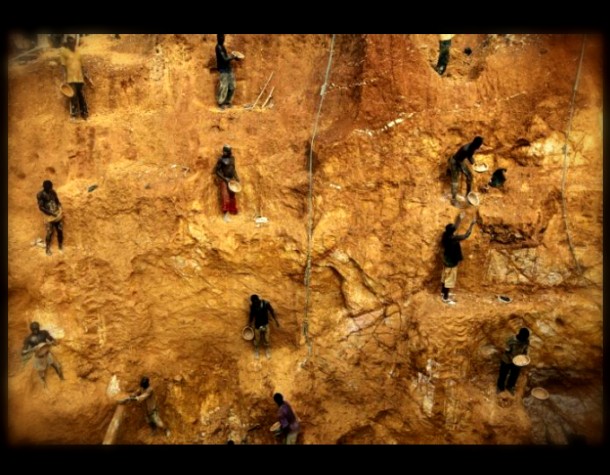 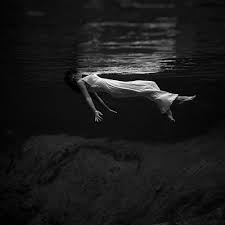 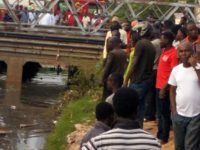 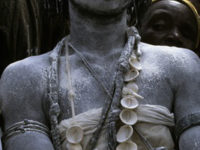 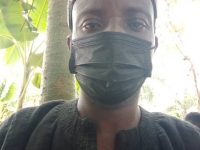