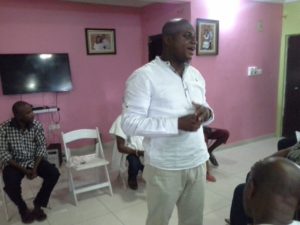 Ashanti regional NDC youth organizer; Brogya Genfi says the NDC’s defeat as far as he can fathom, is due to spiritual causes.

Brogya Genfi who was also NDC’s Parliamentary Candidate for Suame could not understand why the NDC lost the 2016 elections in spite of all the campaign and development.

He told a meeting of NDC constituency youth organizers in Ashanti during a New Year get-together at his residence that many occurrences on the election day and a few days to the election bear spiritual undertones. He cited the disconnect between the party’s founder and the party itself, explaining that some of former President Rawlings’ actions and some reactions from party functionaries seemed as though there was a spiritual force working actively to divide the party. 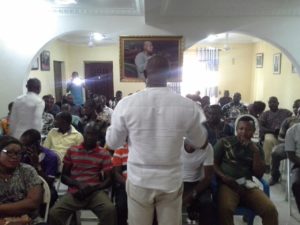 He also expressed surprise about how the NDC had difficulty coordinating their polling agents on election day.

“If you want to think about the election and our defeat, you will go mad, avoid that temptation. Let us rather pray for strength and unity to face what is ahead of us in 2020”, he encouraged.

They both explained that the defeat defies logic and may be for the glory of God to be revealed. “He is the one who installs and removes kings” , Osman Nabali explained and encouraged the youth organizers to learn lessons from the NDC’s embarrassing defeat. 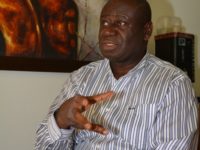 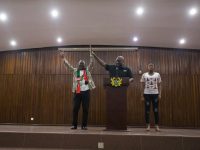