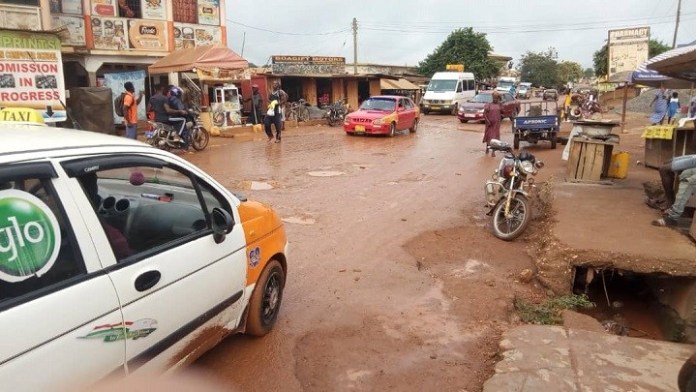 Residents in the Obuasi West and East Municipal and District Assembly have been assured of new and better roads in the area in few months.

Speaking in an interview with Otec Fm’s Evans Agyei Sikapa on the “Asanteman Akwan” road project after some residents and drivers in Obuasi had blamed authorities of the area of turning deaf ears to their concerns on the poor state of their roads, Mr. Kwame Osei Agyeman; the Urban Roads Engineer for Obuasi stated that the Obuasi East and West Assemblies have been granted a 10 kilometre road project within the Obuasi Central Business District by the Anglo Gold Ashanti Company (AGA) to ensure people of Obuasi and its environs have accessible roads.

He added that contractors working on the main Anwia-Nkwanta to Obuasi highway as well as other internal roads in the area had been awarded to contractors who will be on site in a few days.

Mr. Agyeman however called on the public especially residents of Obuasi to consult them for any information concerning the road project.

He called on residents within the Obuasi area to stay calm because the government is doing her best to ensure the mining community gets access to good roads. 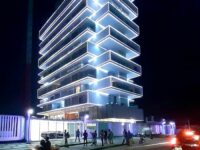 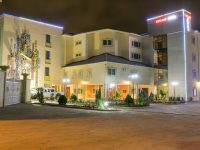 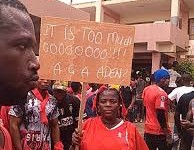 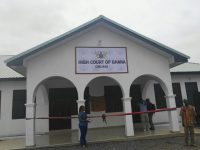 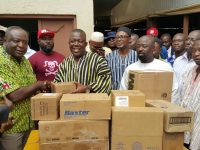 Regional minister gives to two hospitals as he tours Obuasi