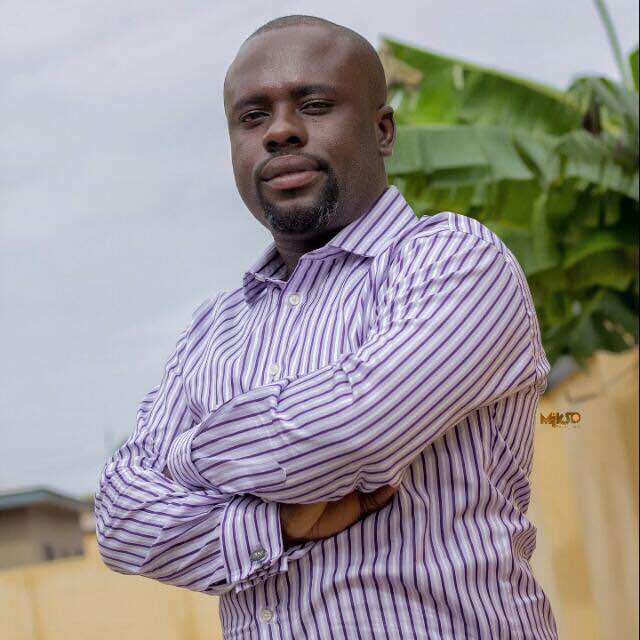 Papa Yaw Asare-Bediako, an aspiring constituency secretary for the Asokwa Branch of the New Patriotic Party (NPP) has launched one of the rarest campaign strategies in the history of the party’s internal elections.

The aspirant, as at the end of December 2017 had reached every delegate with his message of servant leadership.

Confirming this to the Ghanaian Observer Newspaper at his Asokwa residence, Papa Yaw, as the aspirant is fondly referred to by party folks expressed satisfaction about the style of his campaign.

According to him, the time has come for those aspiring to become leaders to go to the homes of party members and learn at first hand the challenges, worries or ideas they may be having.

‘’In this modern day politics it is better to be humble and go to people you want to serve with your message as you also develop a patient heart to listen to their concerns, opinions as well as help to address peculiar problems they may be facing’’, Papa Yaw posited passionately.

INCLUSIVENESS:
The hard working aspirant noted his decision to involve all the 137 elected polling station secretaries in the scheme of things in the constituency when he is elected as constituency Secretary in the upcoming polls.

According to him, every elected officer whether polling station or constituency should be allowed to work and bring their influence into helping the party to become vibrant and appealing to the public.

People, he stressed are able to express themselves well when they are given opportunity to use their talents in their elected offices.

The youthful aspirant said his vision when he is elected into office is to involve all those who will be working under him to undertake grass-root work so as to maximize more votes for the NPP and its Member of Parliament in the 2020 polls and beyond.

OBSERVATIONS:
Speaking about the interactions he has had with delegates, Papa Yaw described the encounters as very positive, adding you can only craft a good message for your people when you know their challenges.

According to him, the visits afforded him opportunity to get closer to party members and gauge their views on how best they could work together to better the fortunes of the NPP.

He mentioned the visits has also opened his eyes to peculiar challenges the members are facing, adding that all their concerns will be addressed in due time.

‘’The first way of having a problem addressed is to know what occasioned it before a proper solution is designed to tackle it’’, Papa Yaw noted. 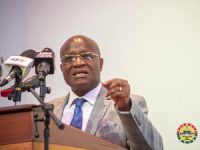