He said the internal wrangles and frustrations that characterised the NPP prior to the special election that minimised the Presidential Candidates must be stopped immediately if the party wished to assume power in 2016.

Mr Tanko Toye was addressing supporters of the party after a three-hour keep fit walk at Agona Swedru.

The event was organized by the Constituency Executives of the party at Agona Swedru.

The Vice Chairman said the selection of the flagbearer should not bring divisions into the party.

It should rather deepen internal democracy and strengthen grassroots structures to propel the party to power, he said.

He said the exercise was to revive their spirits and also to strengthen supporters in the Constituency to help recapture the Parliamentary seat from NDC in the next general election.

Mr Tanko Toye appealed to the supporters of the four Presidential aspirants to remain calm and unite before, during, and after, the October 18, National Delegates Congress to select one of the aspirants to lead the party.

He called on them to bury their differences to enable the party to achieve its aims and objectives.

Mr Tanko Toye stated that majority of Ghanaians suffering from the governance of NDC would not forgive NPP should they fail to unite to win power.

Mr George Sarfo, Agona West Constituency NPP youth leader, called on the members to intensify their house-to house campaign to explain the good works of the NPP to Ghanaians to vote the party back to power.

On October 18, the NPP would elect its flagbearer for the 2016 presidential election. Messrs Nana Addo Dankwa Akufo-Addo, Alan Kyerematen, Francis Addai Nimo, and Kofi Osei Ameyaw are the contestants. 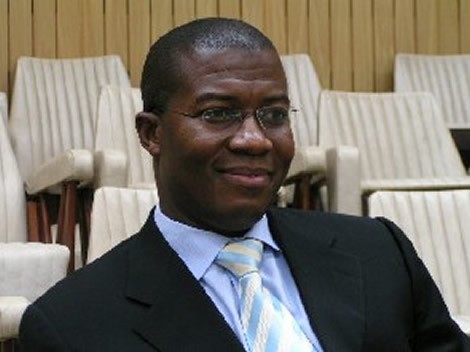