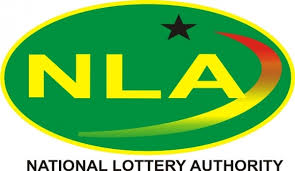 The National Lotteries Authority (NLA) has rebutted claims by the Lotto Operators Association of Ghana that suggested impropriety on the part of the state agency in engaging a highly technical company by name KGL to work with.

This portal publishes in full the statement as released by the PR unit of the NLA last night.

STATEMENT BY THE NLA ON FALSE CLAIMS BY LOTTO OPERATORS ASSOCIATION OF GHANA (GLOA)
The resolution of a 30-year-old impasse between Private Lotto Operators and NLA is at the brink of collapse due to reckless and irresponsible conduct of some members of Ghana Lotto Operators Association (GLOA) and its allied group known as Concerned Lotto Agents Association of Ghana (CLAAG).

KGL NOT TAKING OVER NLA:
The National Lottery Authority (NLA) would like to state categorically that, there is no policy for KGL Technology Limited to take over from NLA. The Minister of Finance, Hon. Ken Ofori-Atta, also confirmed this during his vetting at the Appointments Committee of Parliament.

It is instructive to place on record that NLA is not creating any form of monopoly for KGL Technology Limited. We, therefore, want to urge the media and the general public to totally disregard the frivolous allegations by GLOA.

BACKGROUND:
For the avoidance of doubt, Keed Ghana Limited is not the same as KGL Technology Limited in terms of operations.

Keed Ghana Limited is duly licensed by the NLA to operate a dividend-based game on behalf of NLA known as Lucky 3 with an official short code of *987#.

On the other hand, KGL Technology Limited is an online lotto marketing company duly licensed by the NLA to operate the 5/90 Original Lotto on behalf of the Authority with the official short of *959#.

The allegations by GLOA against KGL Technology Limited, Keed Ghana Limited and Mr. Alex Dadey are all lies, frivolous and baseless.

KGL Technology Limited is fully legal and fully recognized by the NLA as our online lotto marketing company responsible for the operation of *959# on behalf of NLA.

The partnership between NLA and KGL Technology Limited could be best described as a GAME CHANGER, and the partnership is a million times profitable to NLA unlike the licenses issued to members of Ghana Lotto Operators Association including Alpha Lotto Limited.

KGL NOT INDEBTED TO NLA;
For the avoidance of doubt, KGL Technology Limited is NOT indebted to NLA by GHC20 million and therefore, it important for the media and the general public to totally ignore and wholly reject the frivolous, lies and unsubstantiated allegations by GLOA against KGL Technology Limited.

KGL NOT CABAL:
Again out of ignorance, GLOA sought to create misleading information that there is a KGL Cabal with intentions of creating a monopoly over online Lotto for KGL Technology Limited to the disadvantage of the State and other Lotto Operators.

KGL Technology Limited is a wholly-owned Ghanaian company with no political attachments.

KGL Technology Limited has a track record and perfect platform which has been very useful to the revenue mobilization efforts of NLA.

Therefore, the attempts by GLOA to link KGL Technology Limited to Government appointees are quite unfortunate and it needs to be totally ignored by the media and the general public.

Public Deception
There are no hidden intentions, and absolutely no “take-over” schemes to surrender NLA to KGL Technology Limited.

GLOA members are just behaving ignorantly, and perhaps the lawyers of GLOA are advising them wrongly.

KGL Technology Limited is only an online Lotto marketing company duly licensed by NLA and operates on behalf of NLA aimed at supporting the revenue generational capacity of the Authority and nothing more or less.

The NLA stands by every statement that has been issued by the Public Relations Unit against the illegal activities of Alpha Lotto Limited. 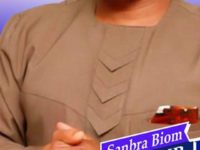 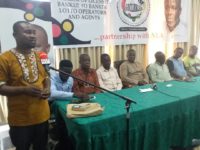 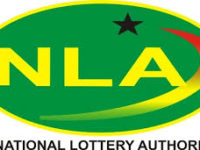 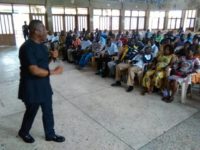 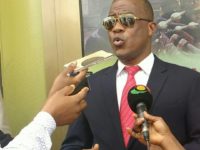