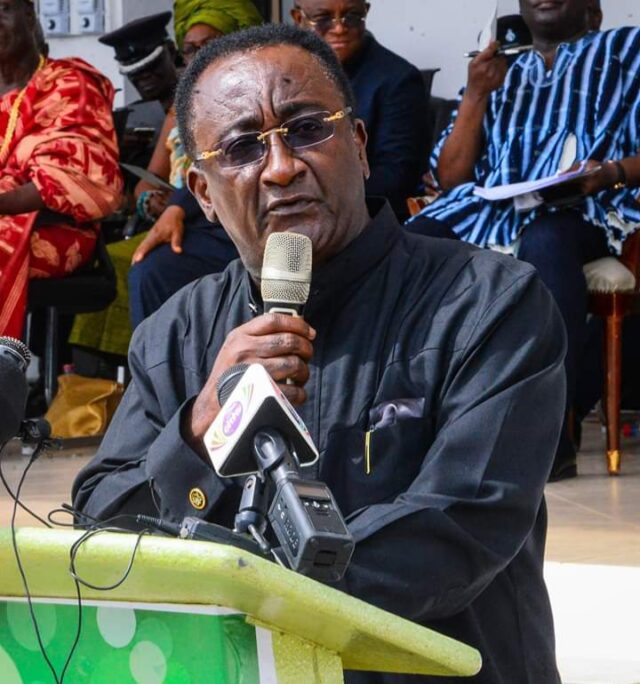 The Agric Minister, Dr Owusu Afriyie Akoto says the new Cocoa Farmers Pension Scheme launched for cocoa farmers by the NPP government is to help them get a secure future financially.

Speaking to this reporter after the launch of the policy at the Jubilee Park in Kumasi on Tuesday, Dr Akoto said the initiative would give cocoa farmers hope to get a financially stable life when they retire from active work on the farm.

He noted that the scheme would also be a catalyst to getting more youth into agric and its related chain of businesses.

The agric minister also stressed that the planting for food and jobs and other initiatives in the agric sector are geared towards having high yields in food production as well as the provision of jobs for the unemployed.

‘’Today marks a very special day in the lives of our cherished cocoa farmers in our quest to secure their financial future and build more hope in their business as they forge ahead to make a livelihood for themselves and their households’’, Dr Akoto stated.

Speaking highly of the board of trustees to manage the scheme, Dr Akoto said the members had been carefully selected to take charge to ensure a successful operation.

He noted that to positively manage the operations of the venture, trustees had also been chosen from varied and professionally rich backgrounds.

These members, Dr Akoto posited, would help bring back smiles on the faces of cocoa farmers whose finances had been dwindling due to neglect by the government and low productivity.

Dr Akoto recalled that several measures had been taken by the government to improve the cocoa sector including the Cocoa Farm Rehabilitation, National Pruning Exercise and Hand Pollination programs among others.

‘’To make the scheme a formidable one, trustees have been carefully selected to take charge to ensure a successful operation which is to manage the venture positively’’, the Minister intimated.

The Agric Minister was hopeful the cocoa farmers’ scheme would entice the youth into farming and help reduce the rate of unemployment in the country.

He believed that many of the youths would be nurturing interests in the cocoa farming industry knowing there is a scheme to support them in future.

The Minister commended the President for the support and backing he continues to give to initiatives the Agric Ministry and Cocobod draw up.

Dr Akoto also thanked the CEO of Cocobod, Mr Joseph Boahen Aidoo and members of the farmer groups and associations for exerting a concerted effort that had culminated into such a scheme that had the potential to give a secure future for those in the sector.

‘’I must say that this venture of the Cocoa Farmers Pension Scheme will go a long way to entice the youth into nurturing interests in cocoa farming and agriculture in general to revamp and sustain the sector’’, the Minister posited. 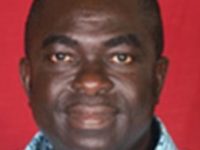 NPP to hold National Delegates conference in Kumasi on December 17 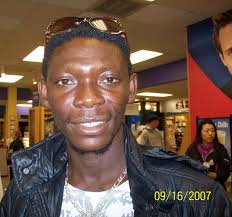