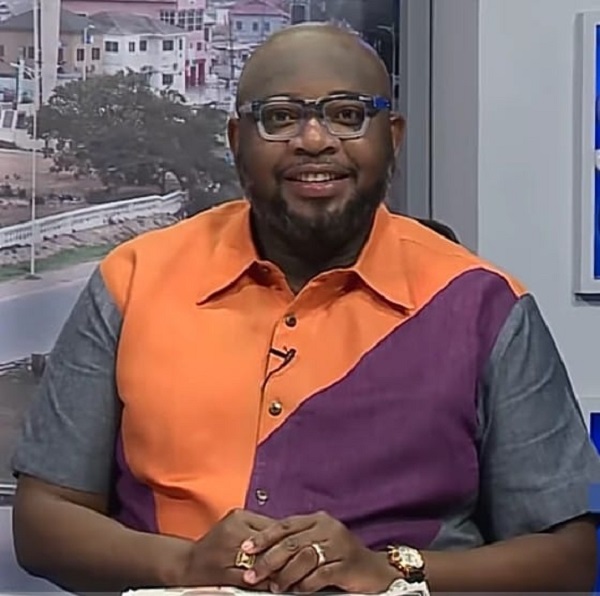 Host of Good Morning Ghana (GMG) on Metro TV; Dr. Randy Abbey Friday disagreed with how the government is going about the National Cathedral Project.

Mr. Abbey who was reluctant about commenting on the subject because in his view, it was a “sensitive issue” eventually explained that his opposition to the project was because it was “premised on a cathedral of lies”. He said there was too much lack of candour and consistency on the project.

For his part, Managing Director for Intercity STC Coaches Limited; Nana Akomea expressed his love for the project and revealed that he had made his GHC100 donation and will continue to do so monthly. He was however of the conviction that under no circumstance should public funds be used to fund the project. He praised the fundraising prowess of individual Pastors onboard the project including  “Duncan-Williams, Dag Heward-Mills, Ankrah, Otabil, Agyin-Asare etc” and called on them to help raise funding for the project.

Randy Abbey however retorted that these churches have other ambitious things they are working at and should not be burdened with the personal pledge of the President. “Let the one who made his vow to God, redeem it”, he said.

Dr. Clement Abass Apaak, a Member of Parliament and Deputy Ranking Member on Education, who was also on the panel was against the project and agreed with Randy Abbey that “the President’s personal pledge should be his personal responsibility”. He was not happy that the government would bring what they say is a private-sector led initiative to parliament to solicit funds from Ghanaians.

Dr. Apaak was also unhappy about the location of the cathedral saying if the government insisted on building it, they could have located it elsewhere away from the centre of the capital to other places to serve as a node for economic development at those places. 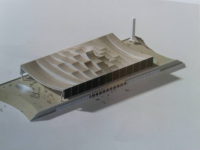 No Textbooks On World Teachers’ Day 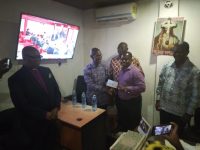