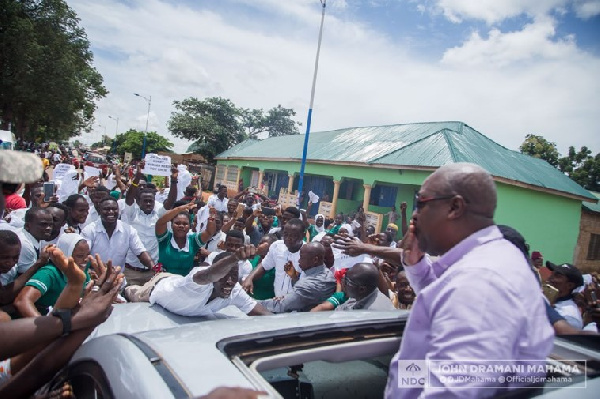 Management of Nalerigu College of Nursing and Midwifery has begun full investigations into its students who were seen in a viral video begging former President John Mahama for voting against him in the 2016 election.

The management of the school has since distanced itself from the matter stating that they are non-students who posed as nursing trainees.

The incident occurred at a durbar organised by the former President as part of his tour of the North East and other newly created Regions, on August 30, 2019.

Some of the students knelt down wailing whilst others carried placards and papers with inscriptions like, ‘JM we are sorry’ and ‘Nurses need you back.’

But, commenting on the matter, the director of human resource at the Ministry of Health, Dr Akwasi Asabir said his outfit is very worried about the development.

According to him, the students have benefited fully from the training allowance since its restoration by government.

He said the Ministry, therefore, cannot fathom why the nurses will make a sudden u-turn.

To him, management of the school is surprised at the turn of events, especially when school is on vacation.

Mr Asabir noted the Ministry will take over and do its background checks when management of the school is done with investigations to determine if indeed the students are those of Nalerigu College.

“We are very worried as a Ministry concerning the conduct of the students. What we can say now is the management of the school has distanced itself from the activity.

“They have begun investigations into the matter and if it’s proven that indeed the nurses are not students of the school and are taking the allowance, then the school will deal with them,” he told Adomonline.com. 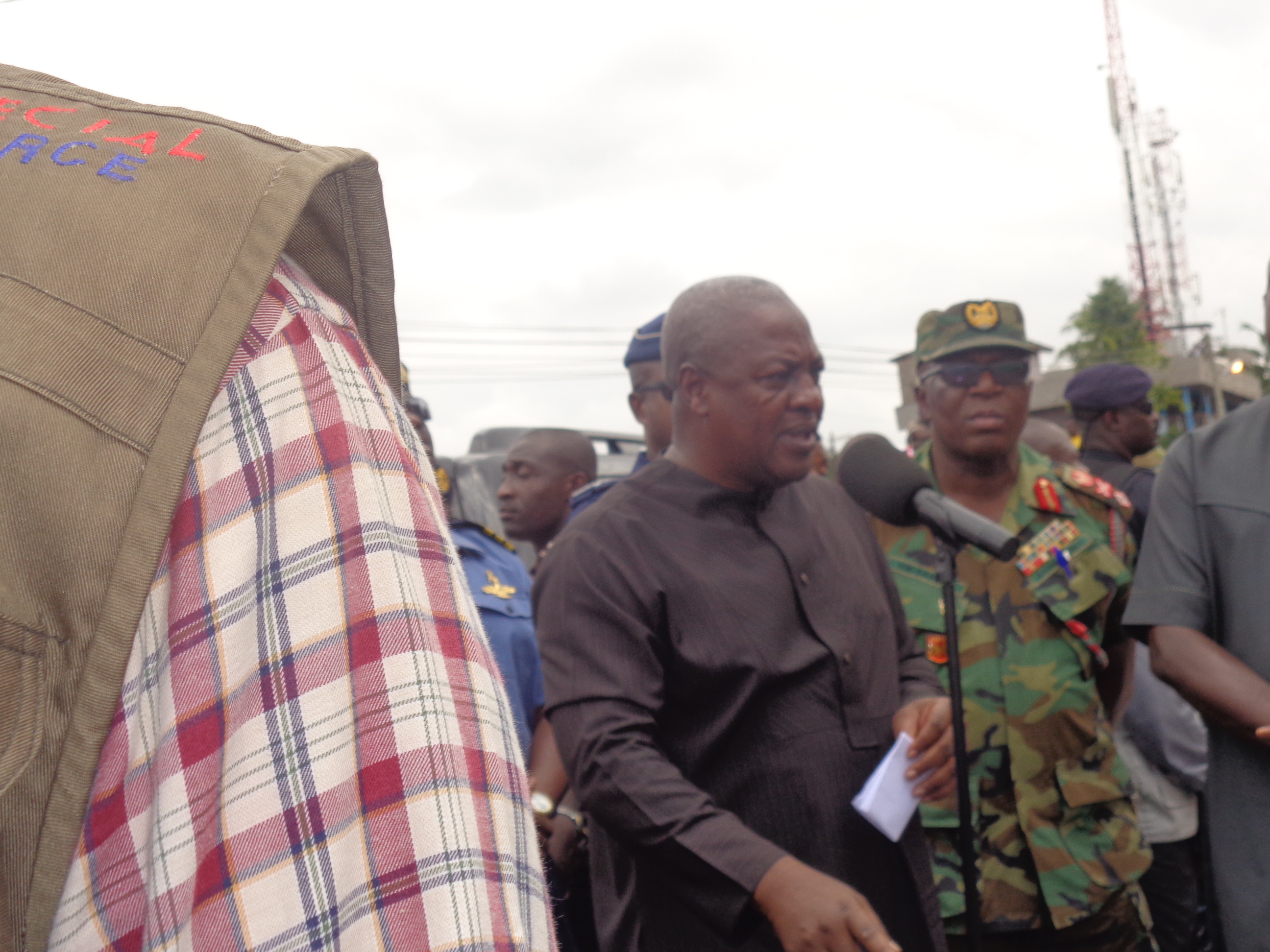