The National Association of Graduates Teachers is getting ready to embark on nationwide strike and a demonstration starting from next week Thursday May 15th 2014.

The intended action is to press home the association’s concern about the lack of commitment by government in addressing payment problems facing newly recruited teachers. It is also to put pressure on government to halt the three months salary arrears policy.

In Accra members of the association will converge at the Obra spot on the appointed day in what is expected to be a mammoth procession to the final destination, Black Stars square where a petition would be presented to the minister of Education.

Greater Accra Regional Chairman of NAGRAT Rene Senyo Kwamikorkor, tells Accra-based live FM, the teachers are unhappy teachers have been recruited for over twenty months without pay whiles some received only three months pay with the areas hanging in the balance.

He adds that the teachers also have issues with the nonpayment of transfer grants to them whenever they are transferred.

“We have something called incremental credits whereby every year we are moved up on the Single Spine Salary structure but for the past two years, government has refused to pay us the arrears. What is even worrying is that government has taken teachers’ pensions and have refused to give the money to the body that GES has mandated to manage the funds to enable pensioners earn enhanced pension packages”, he said adding that the only language the government understands is demonstration and strike. 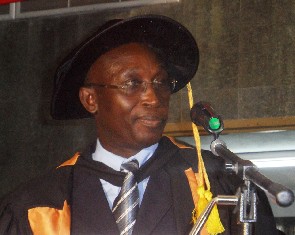 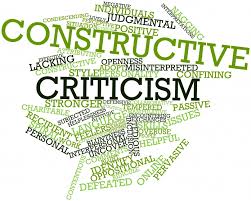