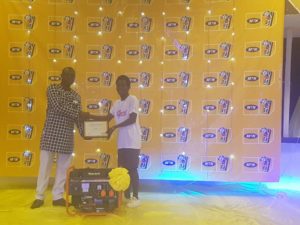 Over two Hundred MTN Mobile Money merchants drawn from the Ashanti, Brong Ahafo, Northern, Upper East and Upper West regions converged at the Pavilion of the Golden Tulip Kumasi city at a colourful ceremony during which they were awarded various prices for their contribution to the growth of the Mobile Money service.

Though every merchant who attended the event received a citation and a bag containing some MTN goodies, over one hundred merchants were given special awards including motorcycles, rechargeable fans, generators, high-end mobile phones, flat screen 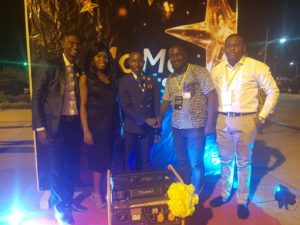 Operations Manager for MTN; Ms. Ruth Baidoo explained to rawgist.com’s Bernard Buachi that the event aims at showing appreciation to the merchants for their contribution to the growth of MTN Mobile Money.

She also advised merchants and Mobile Money subscribers to be conscious of Mobile Money fraud and follow advise being given by the Telco to avoid being duped. She stressed that the issue of Mobile Money fraud remains high on the agenda of MTN and assured that MTN continues to sink huge resources into public education and other efforts to curb the fraud.

Abigail Tetteh of Paditel ltd at Ejisu was delighted at the award and says her rechargeable fan will help keep customers cool even when there is no power.

Haruna Adams, who also plies his trade at Oforikrom explained that the award is a great source of motivation for him especially as he is committed to the growth of MTN Mobile Money.

Several other awardees had flowery feelings they shared with rawgist.com. 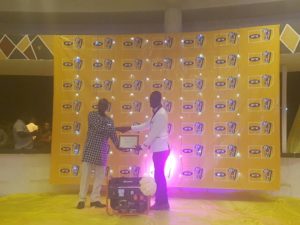 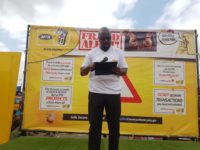 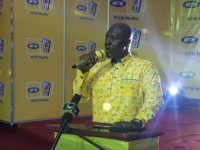 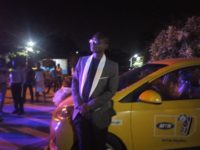 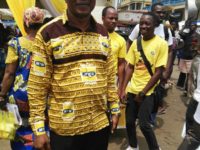 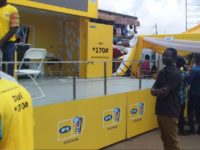