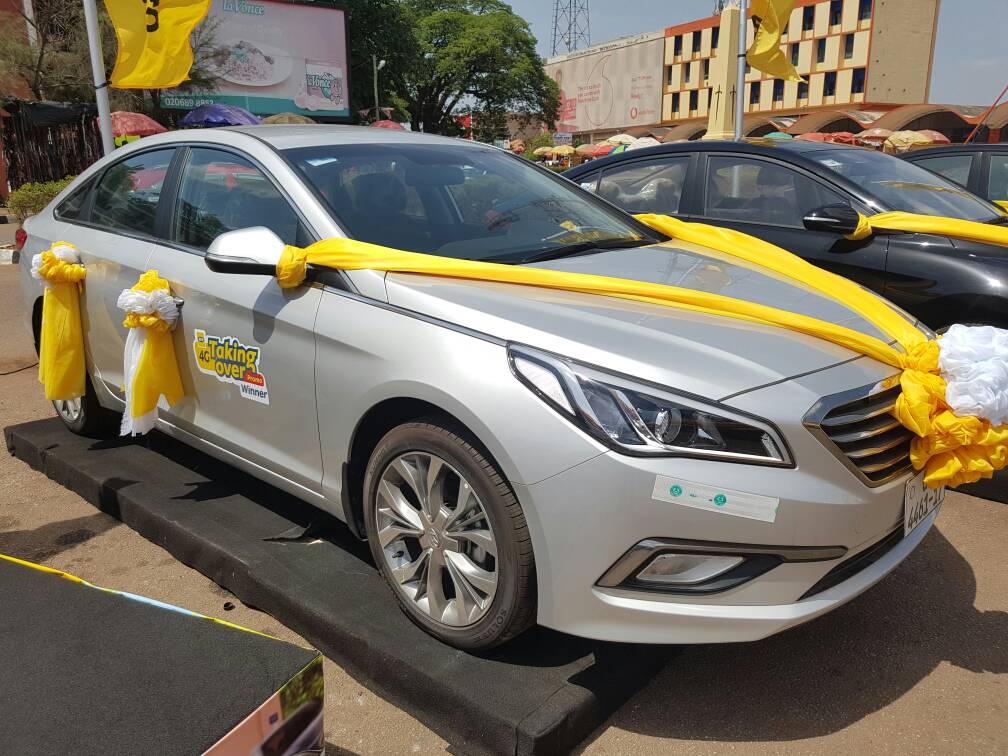 The award ceremony which took place at Adum in Kumasi saw other winners go home with wifi devices, top of the line smart phones and a checque of five thousand cedis.

Acting General Manager for MTN Northern Business District; Nii Adotey Mingle told rawgist.com in an interview that the promo was being held to stimulate the usage of 4G. Mr. Mingle also stated that the promo is part of MTN’s effort to reward loyal customers.

“It’s the first of its kind; we are the only network that has 4G”. He says there are people who have 4G compatible devices but are still on 3G; a situation he believes should change. 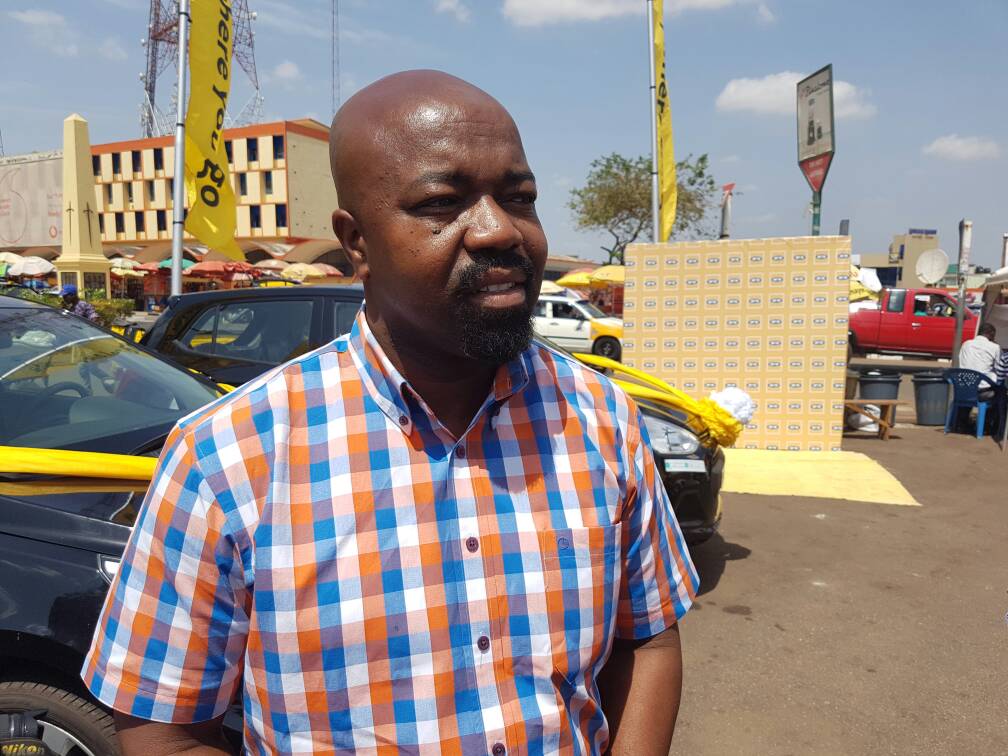 He explained that the promo is essentially an accumulation of points. “It’s a points allocation system. When you spend on SMS and voice, you get 1 point, when you spend on data and other financial services you get 2 points. When you accrue your points to a certain level, whoever has the highest at the cut-off point has won.”

The Ultimate prize for this promo is a 2-bedroom Devtraco house. The 4 top Winners from Thursday’s award ceremony took home a Hyundai Sonata, Elantra, Accent and an i10 in descending order. 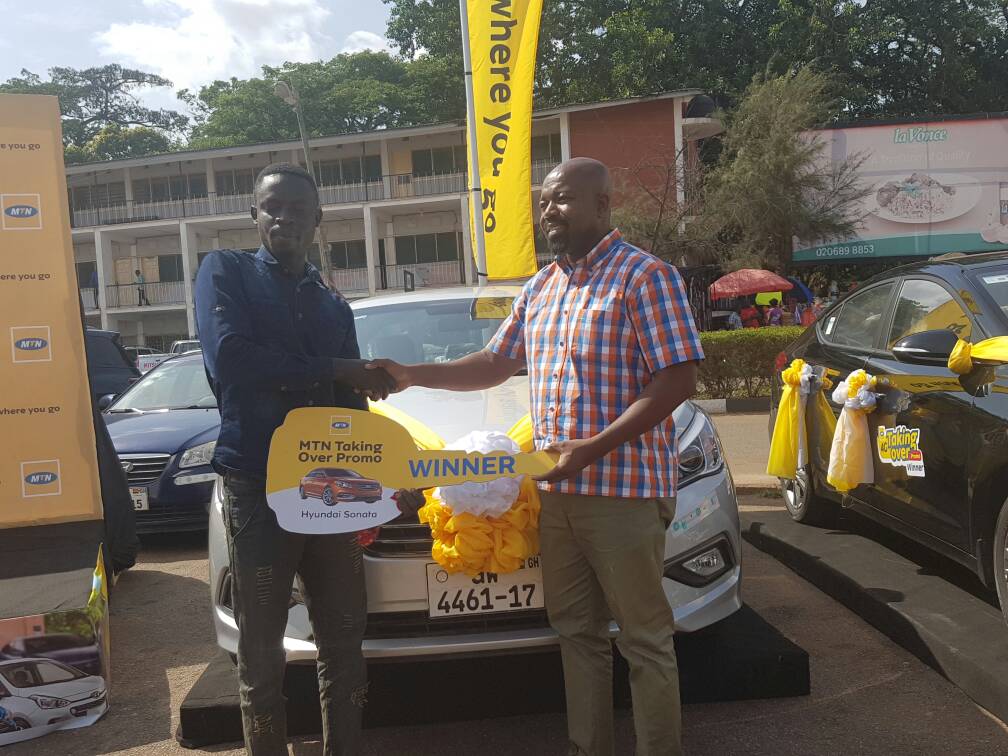 4G wireless is the term used to describe the fourth-generation of wireless cellular service. 4G is a big step up from 3G and is up to 10 times faster than 3G service. As smartphones and tablets developed the capability to stream video and music, the need for speed became critically important. 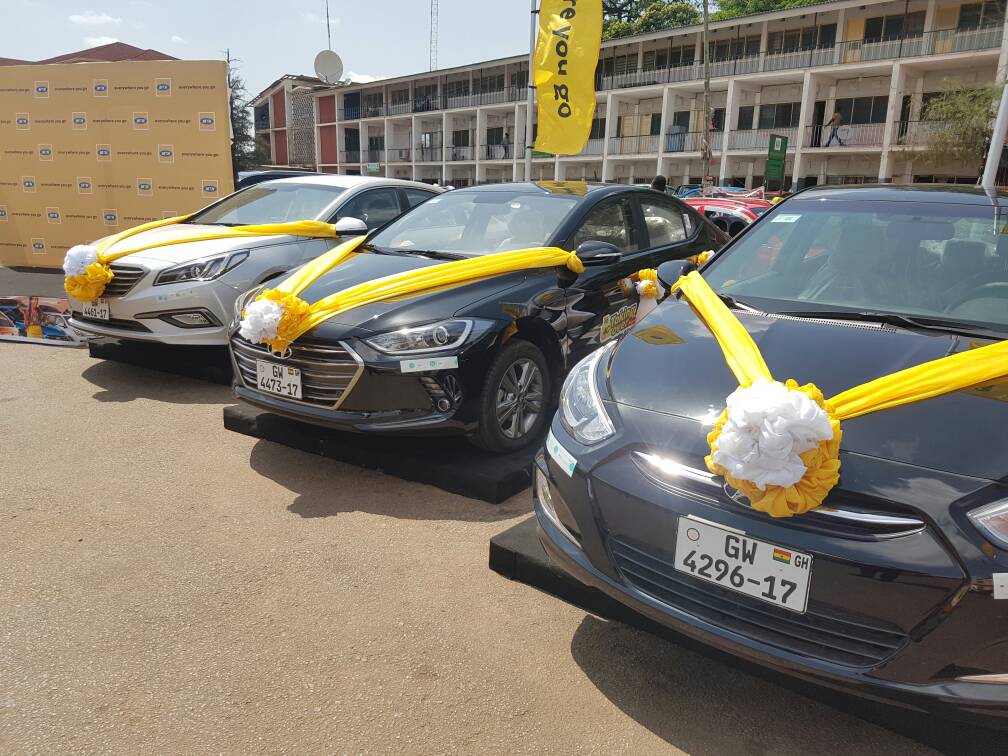