The Minority in Parliament is calling for a withdrawal of the outdoored academic calendar for pre-tertiary schools. They say “it lacks professional touch for a more academic friendly and healthy one to be considered”.

The Minority has also advised the Ghana Education Service to maintain its professional stance and not allow the Minister of Education to dictate their pace.

They say the new academic calendar is “an importation” which does not suit the Ghanaian educational environment.

In a statement signed by Peter Nortsu-Kotoe; Ranking Member on Education, he lamented that neither the Education Committee of Parlilament nor teacher unions were consulted nor briefed on the contents of the new calender. 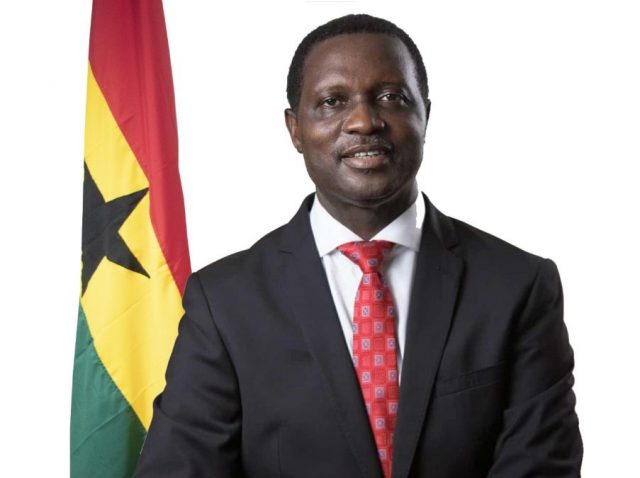 MINORITY KICKS AGAINST THE INTRODUCTION OF SEMESTER CALENDAR IN PRE-TERTIARY INSTITUTIONS.

For many years now, it has been the responsibility of the Ghana Education Service to fix the academic calendar for all pre-tertiary institutions-basic and secondary levels –in the country. It was done in such a way that before the academic year ended, all schools received the calendar for the next academic year for teachers and managers of schools to know their way forward. It helped teachers to plan their activities for the first term because any reshuffles or transfers are effected in the last weeks of the academic for teachers to know which classes they would be managing as well as which schools they would be transferred.

However, in the last three to five years the situation has not been normal. Since the implementation of the Free Senior High School programme, the fixing of the academic calendar has become very difficult and problematic for the managers of our school system in the country. It got out of hand when the double track was introduced .It got everybody confused in the country that no one at a point in time hardly tell when one track was in school or out of it . It brought inequalities in the senior high school system such that the tracks offered unequal numbers of weeks at school.

It is very well understood that the COVID-19 pandemic had a very adverse effect on our educational system in 2020 when all schools had to close down in March 2020 till January 2021. It brought about the loss of almost one academic year and we acknowledge the efforts government through the Ministry of Education and the Ghana Education Service made to normalise the school calendar.

However, going forward the Ministry of Education and the Ghana Education Service are professionally getting it wrong in fixing the academic calendar for basic schools in the country.

It is interesting to note that a technical committee was set up by the Minister of Education under the Chairmanship of the Deputy Minister instead of the professionals; the Director –General himself or any of his two deputies. This committee was to propose the calendar for the approval of the Minister. This is one reason why the release of dates for the academic calendar delayed. Why should the Ministry of Education take over the responsibility of the Ghana Education Service in the preparation of a common academic calendar? Is the Ministry of Education becoming the policy making body and the implementer at the same time?

The outcome of work of this technical committee, which we describe as “professionally wrong” is the introduction of the semester type of academic calendar in our basic schools from Kindergarten to the Junior High School. It is on record that last year, the system was introduced at the Junior High School level with the explanation that it was aimed at making the students and teachers cover what was lost as contact hours in 2020 due to the COVID-19 pandemic.

It is also now clear that our academic year begins from January and ends in December per the new academic calendar. That arrangement by itself has a lot of ramifications for the students/pupils and teachers with respect to examinations calendar of the West African Examination Council for the year.
It is expected that from Tuesday, 18th January, 2020, our children in the basic schools are to run a semester of twenty (20) weeks. We know that a normal semester runs for sixteen (16) weeks, so, why make it twenty weeks for basic schools? This means that for 2022 academic year two semesters will be run.

What is intriguing about the academic calendar is the failure of the technical committee to consider the age of the learners for whom they have developed the calendar. Hitherto, we know of three terms in the year with clear enough days and weeks for both learners and teachers to rest and prepare for the next term of between twelve (12) and fourteen (14) weeks.

With this current arrangement, both learners and teachers are at a risk .The age of the learners, it is noted, makes it impossible to absorb anything tangible after twelve long weeks in school. There is learner fatigue and absenteeism becomes the order of the day. We do not know if the Ghana Education Service and the Ministry of Education conducted any studies into the effects of the semester system carried out in JHS in 2021. If they did they would know that fatigue set in and attendance suffered.

Another factor that does not make the semester programme conducive for basic schools is the environment within which teaching and learning takes place. In many of our basic schools throughout the country, infrastructure is the biggest challenge. Some of schools are conducted under trees, dilapidated classrooms where ventilation is poor. Furniture is another limitation in our schools and many learners bring kitchen stools from home. How do we expect children as young as four or six, sit in poorly ventilated classrooms and on not – to- fit furniture for twenty weeks?

It is also important to note that most of the children at the basic level travel distances to schools and parents although may want their children to remain at school for long, the financial burden will be too much for them to bear.

TEACHER UNIONS:
We are of the strong conviction that the teacher unions in the country are aware of this academic calendar and have studied it and given the needed analysis. As professionals, we believe that the welfare of your members as well as the children that you teach is paramount to you. The Minority therefore thinks strongly that you have to add your voice to this call so that the health of both the teachers and the children is not compromised.

CONCLUSION:
The Minority wishes to call in the Ghana Education Service and the Ministry of Education to withdraw the outdoored academic calendar because it lacks professional touch for a more academic friendly and healthy one to be considered.
The Minority also wishes to call on the Ghana Education Service to maintain its professional stance and not allow the Minister of Education to dictate the pace for them. This academic calendar is an importation which does not suit our Ghanaian educational environment.

As a Minority, we wish to state that the Education Committee of Parliament was neither consulted nor briefed on the calendar and the changes in the calendar just like the teacher Unions. As stakeholders in Education, we fully support the teacher unions in whatever democratic means they will take to stop this semester system being imposed on them. 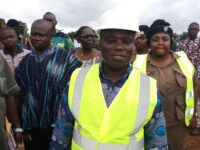 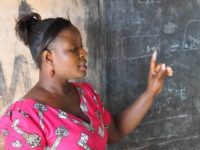 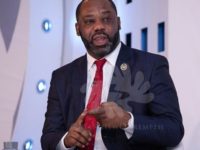 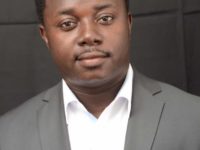