Bono Ahafo regional minister Eric Opoku has called on investors to turn to the hospitality industry as it stands to be one of the most lucrative businesses in the region.

The regional minister was speaking in Techiman during the official launch of ”Akina City” which has restaurants, conference halls, hotels, ultra modern auditoriums, a nite club, fitness centre and many others.

The colourful event was graced by Municipal and District Chief executives, NDC executives, Security agencies, among several others.

Residents of Techiman are full of praise for Ali Abubakari alias Soldier Man for building what is now known as the entertainment complex of the region.

The regional minister gave the assurance of the REGSEC’s preparedness to protect every life and property with a special interest in tourists who visit the region. 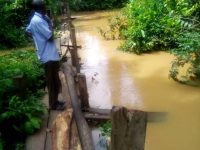 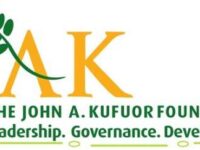