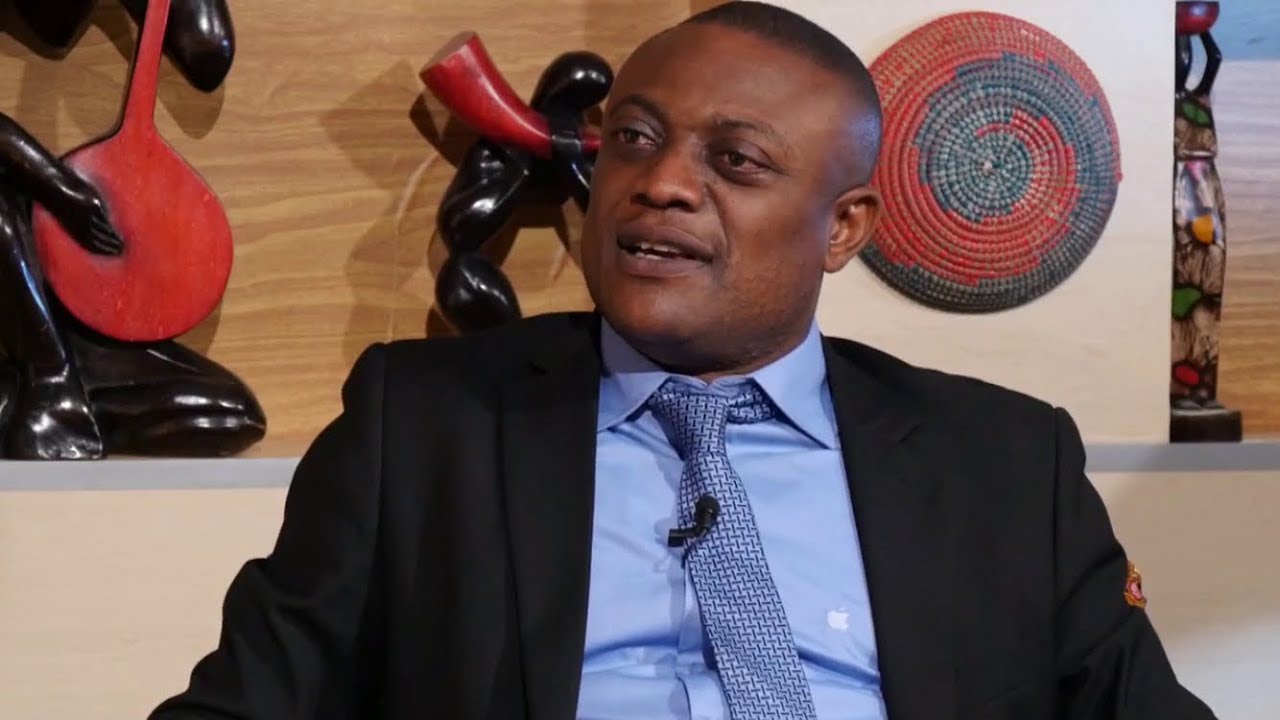 Accra-based Maverick private legal practitioner, Lawyer Dr. Maurice Ampaw has dared the former President John Dramani Mahama to come clean on the controversial Airbus scandal by swearing with the gods of the land including those from his hometown Bole Bamboi.

The avid critic of the former Ghanaian leader maintains that the present Airbus expose would go home as the last straw that would break the Carmel’s back since Mr. John Dramani Mahama cannot plead exoneration and called for his resignation as the NDC Presidential candidate.

A UK  Royal Court of Justice last Friday held  that Airbus, Europe’s largest airplane maker, paid bribes to some foreign  countries including Ghana to  secure contracts, which said  bribes  were given  during the Atta Mills/Mahama  administration between  2011 and  2015.

Following the expose, Lawyer Dr. Maurice Ampaw yesterday challenged the former President to prove his innocence on OTECFM’S NYANSAPO morning show hosted by Captain Koda insisting that the former President must, as a matter of urgency, come out to address the issue immediately if he is a man enough.

He hinted further that former President Mahama even planned resigning from the Atta Mills government due to plans by the late Prof. Mills to expose him with an investigative committee adding that the process of the investigations was aborted suddenly with the demise of Prof. Atta Mills.

“I am daring former President Mahama to come out and swear by the gods of our land including those at his hometown. He cannot be exonerated because he is guilty. I have evidence to show that he took over the whole deal and he can dare me in court,” the legal brain dared.

He, however, advised the NDC as a party to institute investigations into the matter since former President Mahama was still their leader and flagbearer, because the veracity of the issue could dent the party’s chances in the 2020 general elections.

On the issue of the matter being referred to the Special Prosecutor, Dr. Maurice Ampaw stated that Mr. Martin Amidu has prior knowledge of the scandal maintaining that it would be in order for the Special Prosecutor to liaise with the authorities of the Crown Court to offer them all the documents pertaining to the whole ruling. 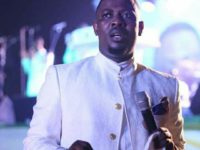