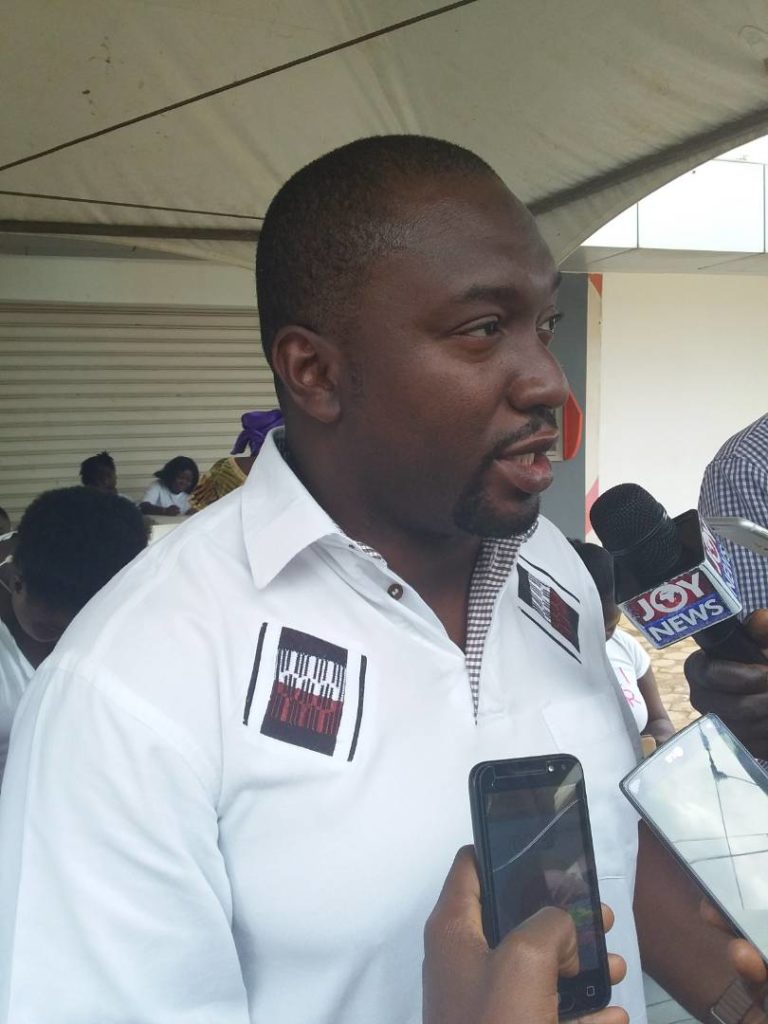 A medical Doctor at the Komfo Anokye Teaching Hospital says a lot of people are dying of conditions that can either be prevented or treated.

To this end, Dr. Nana Yaw Boakye organized a health screening for the aged within the Asokwa Constituency in the Ashanti region.

The Health screening exercise saw over three thousand people undergoing screening for malaria, diabetes and hypertension. Dr. Nana Yaw Boakye explained that he and his colleagues had budgeted for 3,000 people but were overwhelmed by the zeal and patronage expressed by the people.

The screening was done in five communities within the Asokwa constituency simultaneously. The communities include Atonsu, Agogo, Ahensan, Dompoase, Kaase

He stressed the importance of bringing healthcare to the doorstep of the people instead of waiting for the people to come late to the hospital when they reach terminal stages of otherwise treatable conditions.

The experienced Family Health Physician also used the opportunity to highlight the need for environmental hygiene as the rains continue to fall. He believes that with good sanitary conditions, flooding and associated diseases will be prevented.

“People have to also stop dumping refuse into the gutters. This will help water flow freely when it rains and also prevent a lot of diseases that come with the filth and floods”, he explained.

Dr. Nana Yaw Boakye advised Ghanaians to keep checking up on their health even when they don’t feel sick. “ It’s better to know what you have in order to deal with it rather than not know and cause further damage. Check your health status regularly irrespective of your age”, he encouraged. 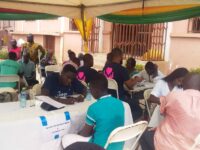 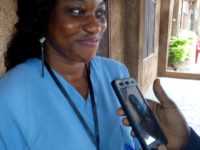 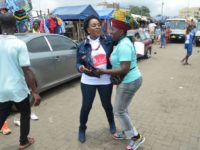