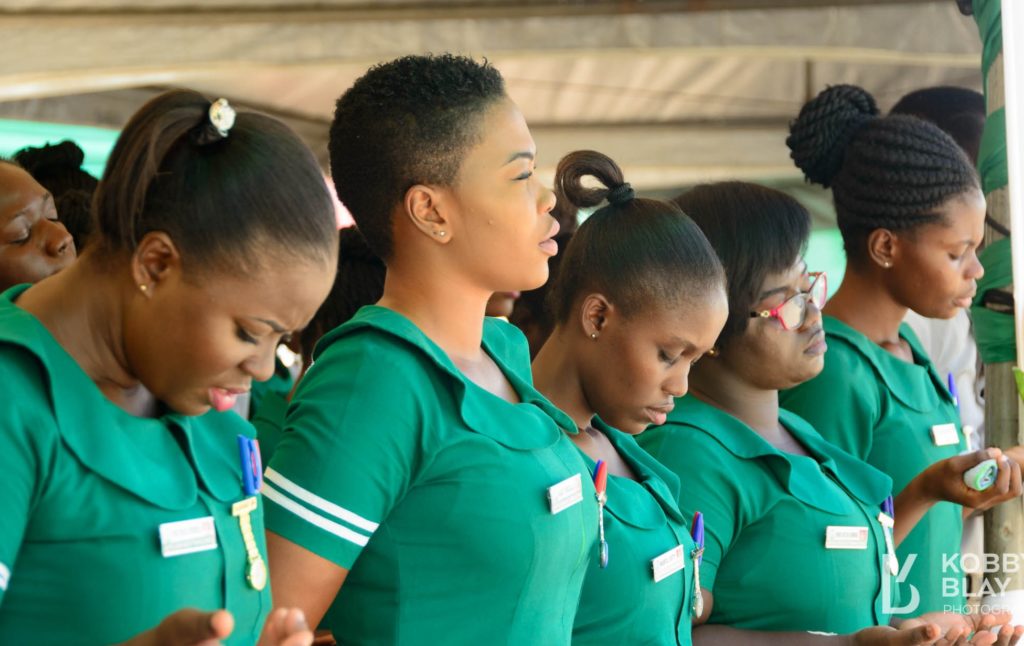 Ghana Education News-Students of Mampong Nursing and Midwifery Training College are excited their peaceful protest against insecurity on their campus has paid off.

They resorted to boycotting every students activity on the campus as a way of protesting the incessant armed robberies they suffered.

They were angry that the students were being subjected to consistent armed attacks from town folk who wielded hammers, knives and clubs.

Leadership of the Students’ Representative Council tell Bernard Buachi of rawgist.com a stakeholders’ meeting has been held to resolve their grievances.

“The meeting included the Municipal Chief Executive, The Principal, Police Commander, Programme Heads among others”, they revealed.

They say since the meeting was held, they have seen police patrols in and around the campus daily and have been assured the patrols will continue for as long as is necessary.

They say they are hoping that the armed robberies will be a thing of the past. 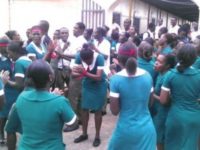