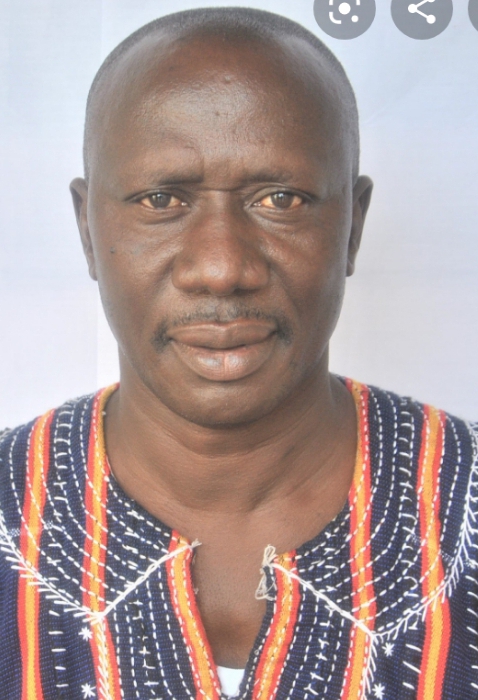 Mr. Thomas Appiah Kubi, the Municipal Chief Executive of the Mampong Municipal Assembly has been cited for contempt of the High Court at Mampong.

A motion on notice has been filed on December 30, 2020 for an order committing the MCE for contempt before the houlnourable court on January 13, 2021

for bringing the administration of Justice into disrepute.

He had reportedly ordered his driver to forcibly zoom off the vehicle with Registration No. GN 6227-20 to prevent the execution of a judgment of an Honourable court by way of a fieri facias (fi.fa.) writ for recovery of debt.

By his conduct, the MCE sought to stultify, frustrate and halt the lawful execution being levied in a manner disrespectful to the Court.

On November 9, 2020 the Mampong High Court presided over by Justice Kwabeng entered judgment in favour of the plaintiff in the substantive case in which the plaintiff company Festival Foods Ghana Limited had filed a fi.fa in execution of the said judgment to recover a total of GHc49,922.51 including interest and cost of GHc3,000.

The court listed vehicles with Registration No. GN6227-20 and GN 1970011 to be attached but while the Deputy Sheriff was about to seize the vehicle with registration No. GN 6227-20 from the offices of the respondent to the High Court, the MCE ordered his driver to move the vehicle and thus made it impossible for the vehicle to be taken to the Court premises in lawful execution of the court’s order.

In an affidavit in support of the motion, Afua Pokuaa, CEO of plaintiff company Festival Foods Ghana Limited averred that even though one James Yeboah, a retired Chief Bailiff managed to board the moving vehicle and asked the respondent MCE to instruct his driver to take the vehicle to the court on the strength of the court order, he (MCE) refused and boasted that no court can deprive him of the use of the car and drove the vehicle in question to Akyawkrom in the Ejisu Municipality.

The MCE reiterated his bragging that no court can stop him from the use of the vehicle and that he did not fear the consequences of thwarting the administration of justice.

The applicant affirmed that the conduct of the respondent was willful and thus calculated to spite the Honourable court.

The deponent said the conduct of the respondent is contemptuous of court and a show of disregard and disrespect for the court and the sanctity of its processes and proceedings.

The applicant further said the respondent is bent on overreacting the applicant and benefit from his own wrong doing.

The applicant stated that all attempts to persuade the respondent to respect the law and not bring the administration of justice into disrepute have been ignored and prayed the court to assert its authority to ensure that the legal processes are treated with the respect.

She prayed that the grant of the application for contempt will be in accordance with justice.

Following, the applicant noted that the conduct of the respondent had undermined the dignity of the court having shown that the court is ineffective and incapable of protecting the rights of the applicant and therefore deserves the highest possible punishment to serve as a deterrent for the gross and deliberate disrespect of the Court. 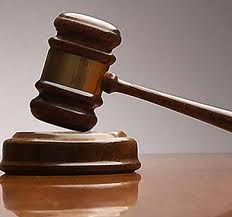 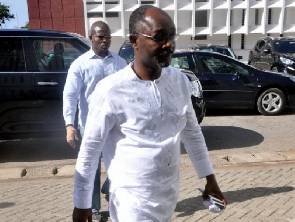