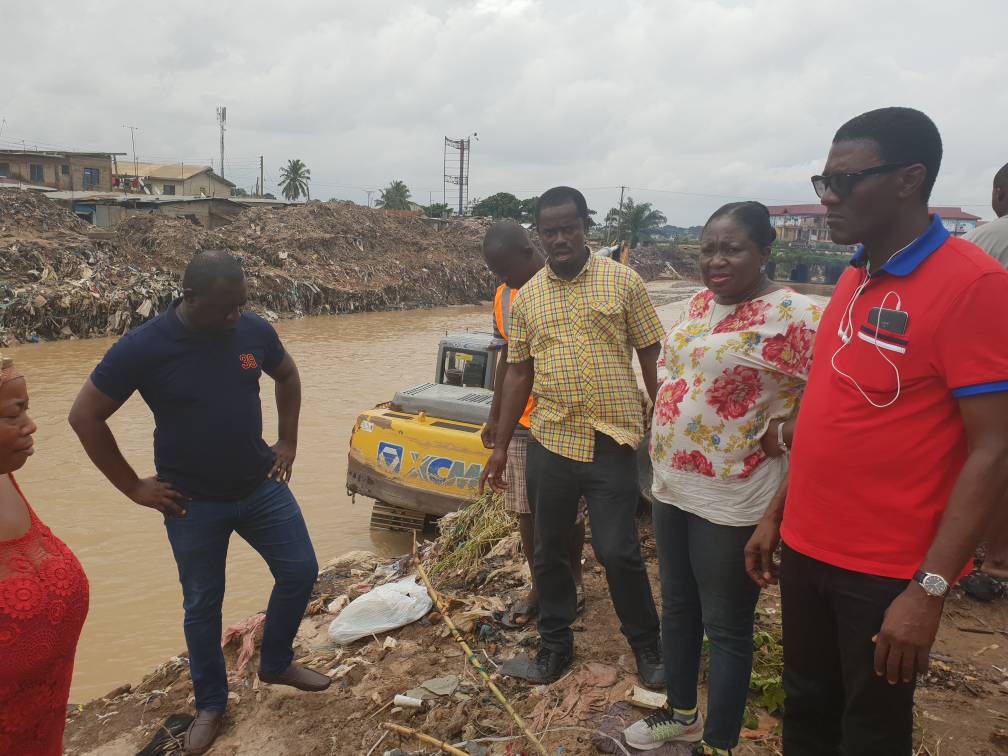 Ghana News-The Member of Parliament (MP) for Asokwa, Madam Patricia Appiagyei has asked victims of last Friday’s rains that resulted in the flooding of their homes to take heart and  put themselves together again by charting a new life altogether.

According to her, their very lives are more important than whatever items they may have lost in the floods.

Addressing residents at separate communities in Ahensan, Atonsu-S-Line, other areas that were hit with the floods, a teary Madam Appiagyei promised residents of the support of her outfit as well as that of the Asokwa Municipal Assembly and the National Disaster Management Organization (NADMO).

This, she noted is to ensure some form of relief is given to victims to enable them resettle and start life again.

‘’I am saddened at the degree of devastation in your homes but I urge you all to remain calm as I in collaboration with the Asokwa Municipal Assembly and NADMO put efforts together to at least resettle you so life become normal for you very soon’’, tear-filled Madam Appiagyei noted.

The MP who was accompanied by some executives of the Asokwa NPP including Edmund Kyei and Eric Osei, 1st Vice and constituency Organizer respectively mentioned efforts by her outfit to ensure the Municipal Assembly as well as NADMO assesses the areas affected by the floods.

This, she noted will enable the Assembly carry out proper and pragmatic measures to forestall a future occurrence.

She mentioned that during the tour of the flooded areas the drains were too narrow to allow passage of water, indicating the engineers at the Asokwa Assembly need to take a look at them and advice accordingly.

‘’I realized from my tour that the drains in the affected communities were not too deep to allow easy flow of rain water and I believe this largely contributed to the flooding despite our efforts of dredging the Susan river that lies in between the communities’’, Madam Appiagyei posited.

Madam Afia Nyame, a middle aged woman and mother of two (2) told this reporter that her two children were nearly swept away by the water that swarmed up her home.

She noted though they lived near the Susan the recent dredging of the river had helped to stop her home from getting flooded anytime it rained heavily.

Agyemang Duah, a 40 year old and resident at Atonsu-S-line recalled how all his household items got destroyed in the flood that swarmed up his home.

According to him, his room was flooded to the point where his ceiling fan could not be seen and had to run to a neighbor’s house to take shelter for the night. 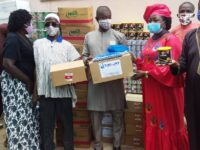 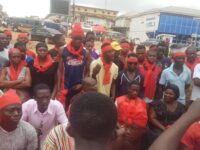 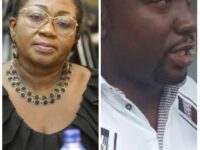 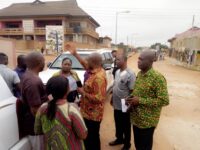