According to him, a similar exercise is being conducted in several public institutions across the country. “Alert! JM ordered the nationwide investigation of the NSS by the BNI” Apaak wrote on his Facebook, Thursday.

He added: “Indeed the BNI must be commended for doing a fantastic job! I can assure you that more such work is being done in other areas of the public sector.

“In all this, citizens have and are playing great roles. More citizens must be willing to alert and expose acts of sabotage against the State: fraud, corruption”.

According to the State-owned Daily Graphic, after hints of massive fraud at the NSS, various sums of money and other items were used in a bid to induce investigators to stop their attempt to uncover the rot.

Top on the list is the Director of the NSS, Alhaji Imoro Alhassan, who the Daily Graphic learnt is currently under investigations and close monitoring. 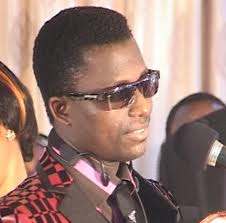